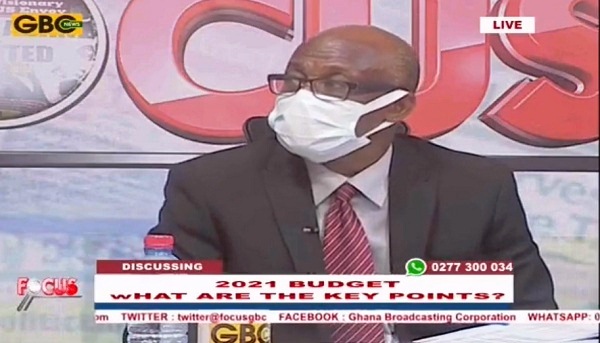 Former Minister of Finance, Seth Terkper, has described the 2021 Budget as an Austerity Budget since it lacks Management of Expenditure Statement, which has been missing since the 2018 budget.

Speaking on GBC’s Current Affairs Programme, ‘FOCUS’, Mr. Terkper said challenges with the Economy started before the outbreak of Covid-19 and asked Government to be candid with what led to the budget gaps.

The MP for Afigya Kwabre North, and Member of the Finance Committee of Parliament, Collins Adomako-Mensah said it is unfortunate large amounts are being used for Interest Payment, Compensations and Salaries.

He said Government is being proactive to ensure that more cash is put into the Sinking Fund to cushion expenditure.

Senegal seizes 798 kg of cocaine hidden in cars on a...

Cardi B files for divorce from Offset