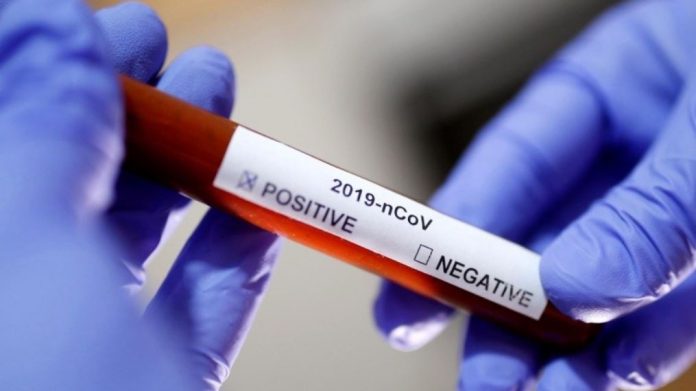 The District Chief Executive (DCE) for Ada West, Adzoteye Larweh Akrofi has raised concerns about the continued disbelief of coronavirus by some residents in the district.

This is despite the fact that three persons have died from the virus since it was first recorded in March last year.

The DCE said this is worrying because some residents have requested to see the dead bodies of those who died from the virus before they believe COVID-19 exists.

The residents also claim the virus only attack the rich and not the poor.

Despite fears and concerns about devastation by the second wave of the coronavirus pandemic, it appears residents in the district capital of Ada West, Sege, around the Songor Lagoon, do not believe in the existence of COVID-19 as the number of active cases and deaths in the country continue to surge.

Some of the residents of the salt-mining community, who spoke to GBC’s Radio Ghana, said the virus cannot survive in the area because of the salt concentration in the atmosphere.

It is for this reason that some of them have refused to wear the masks.

One resident said “there is salt on the land and there is salt everywhere even in our food, so there is no way the virus can survive here.”

Another resident said “the coronavirus is not real in this village and we do not know about it so we move around without wearing the mask. We have heard the name but we don’t know it it is real.”

The DCE for the area, Adzoteye Larweh Akrofi raised concerns about the attitude of residents towards the pandemic.

“We have had to fight ignorance on the sense that people especially along the coast do not believe the coronavirus exists. Infact three people have died from COVID-19 in my district. We went on an education and sensitization campaign on radio and I was asked to show them the dead bodies before they are convinced. I want to say to them that the thing is real”.

Although the hotspots appear distant from Ada West, this is not enough reason to neglect the use of face masks because hundreds of people travel in and out of the District daily.

The DCE expressed fear that residents of Sege are sitting on a ticking time bomb as far as the pandemic is concerned because people travel in and out of the community on a daily basis to do business.

In the words of the DCE, Intensified sensitization is one way of disarming such a bomb and saving lives.

Polio: 4.5 million children expected to be vaccinated in first round