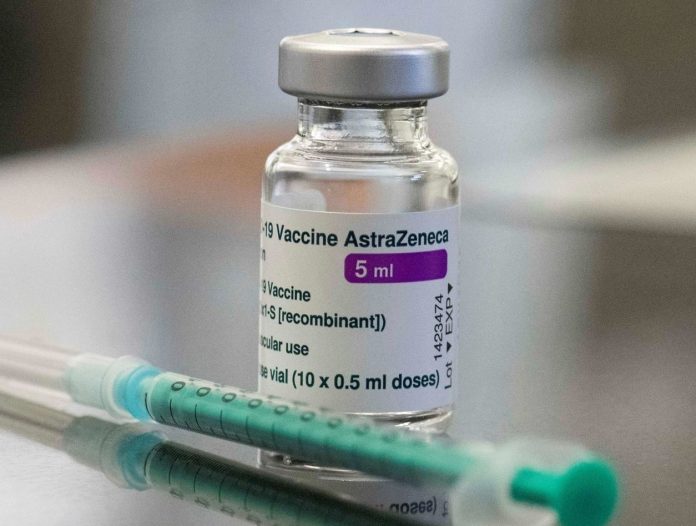 The North Dayi District Health Director, Miss Eve Passa, has urged citizens to get vaccinated when the time is due.

She said the vaccines were safe and not meant to kill anyone nor introduce other diseases into the human system as some people were made to believe.

“The vaccines are meant to reduce the spread of the disease,” she added.

Miss Passa during a community education in Anfoega noted that Health authorities would not approve vaccines that would not serve the purpose for which they were produced.

She said the COVID-19 vaccines were not the first vaccines that would be administered in the country adding that vaccination for diseases such as smallpox was carried out in the past.

The Director acknowledged the Assembly, Christian Health Association, Ghana, Foreign Commonwealth Development Office, and the UK Aid for their support.

She called on the public to continue to observe all safety protocols and strictly follow the government’s directives on funerals and other gatherings.

The North Dayi District recorded a total of 16 COVID-19 cases with two deaths in 2020 and 66 with no casualty as at February, this year.

He noted that no leader would acquire vaccines that will destroy the lives of citizens adding that some comments in the public domain were not helpful in regards to the vaccines and vaccination.

He lamented the behaviour of some people, who were already moving from house to house asking people not to get vaccinated.

Togbe Detsu called on the Assembly to continue to enforce measures devised in ensuring adherence to safety protocols in the District.