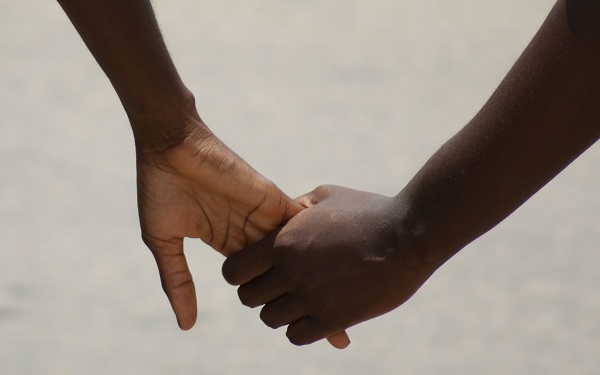 An LGBTQI+ advocate who wants to be known as Alex says the proper Human Sexual Rights and Ghanaian Family Values Bill 2021, is an attempt to give credence to abuses perpetrated against people with different sexual orientation.

He said this will leave part of the Ghanaian population in fear as the Bill targets advocates as well.

MP for Ho West and a member of the six MPs sponsoring the Private Member Bill against LGBTQI+, Emmanuel Bedzrah, said the bill is meant for reformation and not an attack on human rights.

He said the Ghanaian Culture is entrenched on family values and must be protected.

Mr. Bedzrah contributing to the programme said the bill makes room for counselling.

Tokyo 2020: Recycled cardboard used for beds at Olympics and Paralympics