Some drivers in the Upper West Region say they are disinterested in insuring their vehicles because of the several challenges with regard to making claims on insurances paid. The drivers insinuated that insurances companies deliberately stall the claim process to frustrate clients.

They shared these sentiments when officials of the National Insurance Commission (NIC), personnel from the Motor Traffic and Transport Department (MTTD) visited the Wa Central Lorry Station. The visit was to educate the drivers and others at the station on the need for motor insurance.

The National Insurance Commission (NIC) is mandated by the Insurance Act 2006, Act 724 to ensure the effective administration, supervision and control of the business of insurance to protect policyholders and the insurance agency. To do this, the Commission undertakes regular education exercises to raise awareness of the need for individuals and businesses to insure their properties. 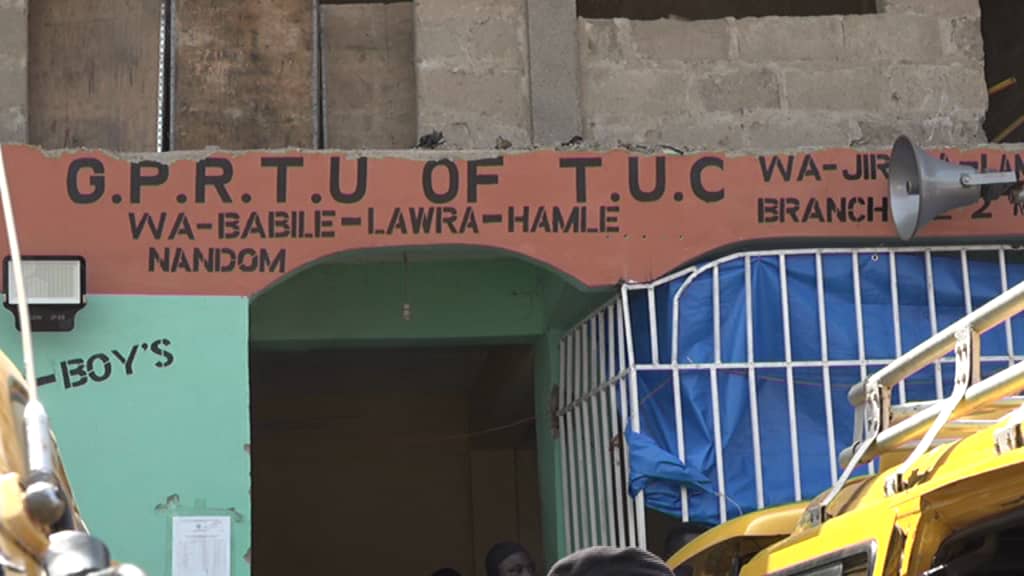 The exercise in the Upper West Region was targeted at drivers and users of commercial vehicles in the Wa Municipality. Officials of the National Insurance Commission NIC, personnel from the Motor Traffic and Transport Department MTTD took to the lorry station to educate drivers on the types of insurance and their benefits.

Some of the drivers who interacted with the team were unhappy about the several bottlenecks when making claims on premiums paid. One of such drivers, who gave his name as Alhaji Moomen, spoke to GBC news recounted his experience saying that he eventually had to forget about the claim and repair his own vehicle because of what he termed as “unnecessary delays”. 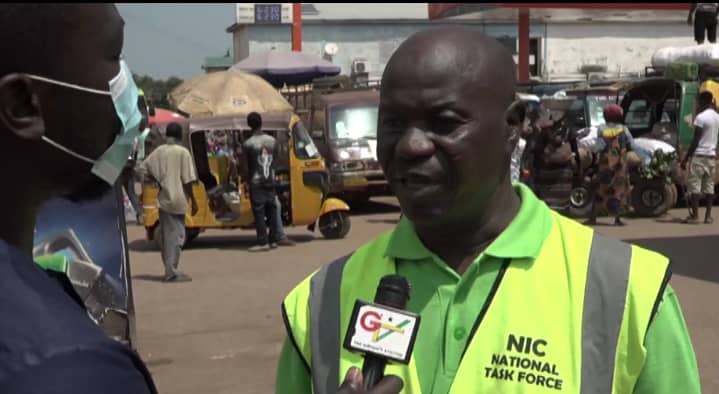 The Northern Sector Area Manager of the NIC, Joseph Akanlagm said the Commission decided to start with education and allow drivers the time to do what is right. Mr Akanlagm explained that the next visit of the NIC will be to enforce the law on insurance and punish recalcitrant drivers.

He acknowledged the concerns of the drivers and mentioned that to protect policyholders and support them claim what is due them, the NIC is in the process of setting up an office in the Upper West Region.

He commended the Ghana Police Service for the continuous support it offers the Commission to carry out its duties.