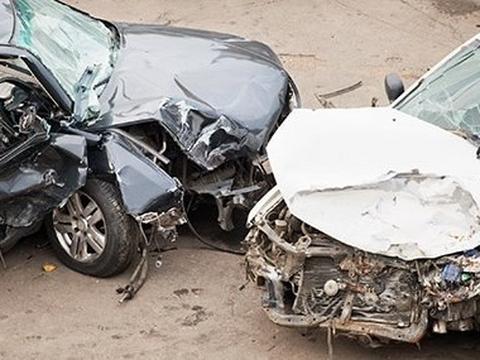 A total of 152 persons died in the First Quarter of 2021 through road accidents in the Eastern Region, as compared to 80 deaths recorded during the same period last year.

Eastern Regional Commander of the Motor Traffic and Transport Department (MTTD), Police Chief Superintendent Stephen Kofi Ahiatafu, in an interview in Koforidua said that 59 pedestrians were knocked down while 35 were injured and 24 also lost their lives, adding that 746 persons were injured in all.

Chief Superintendent Ahiatafu expressed worry about the spate of road accidents in the region and cautioned drivers driving without the requisite training to stop driving as the repercussions were severe.

He urged both private and commercial vehicle drivers to observe and obey road traffic signs when driving, adding, and drivers should not drive more than 50 kilometers per hour in heavily congested areas.

He encouraged them to always have the overriding mindset of saving lives and driving defensively to avoid needless road crashes drivers at all times.

He cautioned against speeding and poor maintenance of vehicles, and therefore, advised long-distance drivers to always have enough rest before starting their journey.

He cautioned drivers against drinking alcoholic beverages or sniffing concoctions that “make them high” as it could impair their judgement on the road.