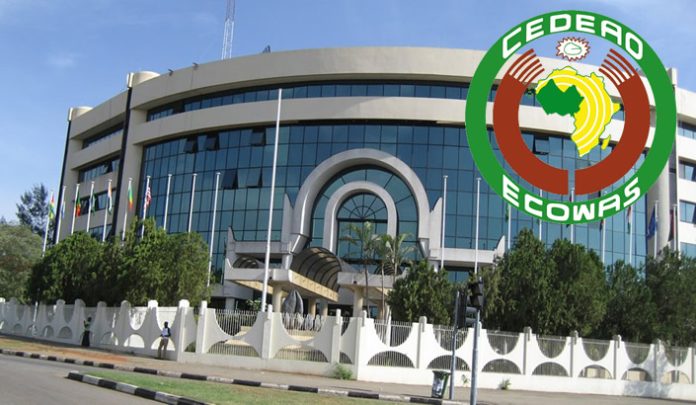 The ECOWAS Court of Justice has dismissed a suit by a Senegalese, Leity Diop claiming violation of discrimination against him by his country for lack of proof. Mr. Diop claimed he was discriminated against based on his physical disability.

The Applicant is the Manager of Societe Senegal Emballage, SSE, a company which entered a contract with Agences des Aeroports du Senegal, ADS, to operate luggage packing services in the check-in hall of Leopold Sedar Senghor International Airport in September 2010.

The Applicant Leity Diop claimed that the agreement between the two was terminated after Societe Senegal Emballage, SSE, failed to move from the leased area of the Airport on the request of Agences des Aeroports du Senegal. It was his case that he was singled out from all other concessionaires to move to another location due to his physical disability. He contended that when he failed to relocate within the premises, the contract was terminated and access to the employees was restricted.

He, therefore, claimed that the termination of the contract was discriminatory as it was based on his physical disability and wanted the court to order the immediate cessation of the violation of his right and reinstatement as Manager of Senegal Emballage under a penalty of ten thousand CFA each day for delay. He was also praying for additional compensation of 500 million CFA.

Senegal however submitted that a written request of relocation was given to the applicant to move to the freight area which was refused. Based on that, the agreement was terminated on grounds of public interest and the need to establish an integrated command post. It said the applicant sued ADS at the national Court and was awarded compensation of five million francs for breach of contract.

The respondent averred that the applicant failed to prove his case of discrimination against him and was only seeking a variation of the decision of the National Court which is against the jurisprudence of the ECOWAS Court. The ECOWAS Court dismissed all claims by the applicant for lack of proof and ordered both parties to bear their own costs.

The relevance or otherwise of 31st December Revolution