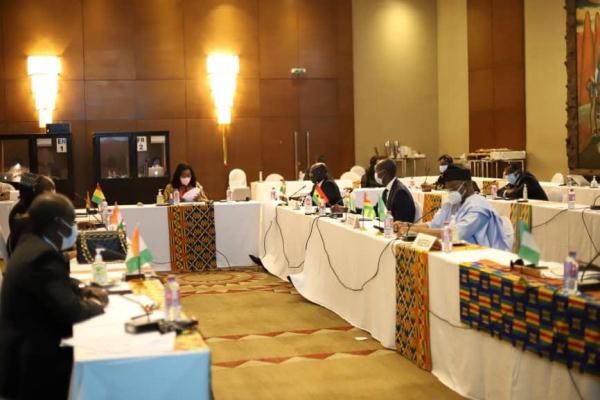 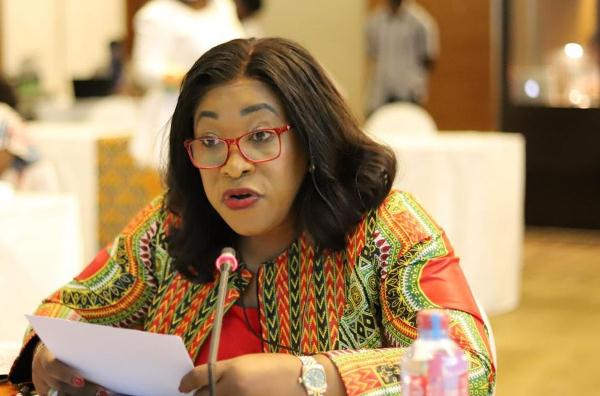 The Accra meeting will afford the ministers of the Committee of Five Member States the platform to deliberate on the conclusions of the study on the accession of third states to the ECOWAS Treaty.

It would be recalled that following accession requests from Morocco, Tunisia, and Mauritania, the Authority of ECOWAS Heads of State and Government, at its 52nd Ordinary Session held in Abuja, Nigeria on 16th December 2017, directed the ECOWAS Commission to undertake a study and constitute a High-Level Committee, comprising the Presidents of Ghana, Togo, Ivory Coast, Guinea, and Nigeria, to address the legal and institutional requirements for third-country accession to the ECOWAS Treaty.

Madam Ayorkor Botchwey said over the last three days, a multi-sectoral meeting of experts was held in Accra to consider the conclusions of the study, which would be submitted to the Ministers for their comments and, hopefully, endorsement before they were referred to the Heads of State for a final decision.

“The duty entrusted to us by the Heads of State is a solemn one. Indeed, we cannot purport to effectively carry out the duty without deeply reflecting on the reasons behind the growing interest of third states in our Community,” she said.

“We should also be minded by the geopolitical considerations and its underpinnings.”

Madam Ayorkor Botchwey said observing developments keenly in the  ECOWAS, the single market that the region offered and its attractiveness for trade and investment, including the fact that its population was youthful and increasingly educated, were certainly some of the reasons for the high interest in the sub-region.

“We should and must seize the opportunity, guided by the principles of complementarity, and our shared values to leverage these interests for the benefit of the citizens of the Community,” she said.

She expressed the hope that the Accra Meeting would bring finality to the unresolved question of third-country accession to the ECOWAS Treaty.

Mr Godfred Dame, the Attorney General and Minister of Justice-designate recalled that Morocco had requested to join as a full member of ECOWAS, whilst Mauritania and Tunisia wanted to join as associate member and observer, respectively.

He said Morocco’s application was endorsed in principle at the summit of ECOWAS Heads of States in June 2017 but same had since stalled.

“Indeed, the absence of rules within the revised ECOWAS Treaty and Supplementary Protocols addressing the subject matter of the accession of new countries to the Community, respective of the status; that is full member, associate member or observer, has accounted for the failure to decide on their applications for different membership status by the countries mentioned above,” he said.

“Our Economic Community lacks specific legal texts, standards or procedures governing the situation, which hitherto was novel to it. There is, thus, an urgent and a pressing necessity for the lacuna to be filled.”

Mr Baba Gana Wakil, the ECOWAS Resident Representative in Ghana, said it was gratifying to note that several countries had taken keen interest in the activities of the sub-region to the extent that some of them had expressed various capacities.

“This is, indeed, an interesting development that should attract our attention and scrutiny,” Mr Wakil said.