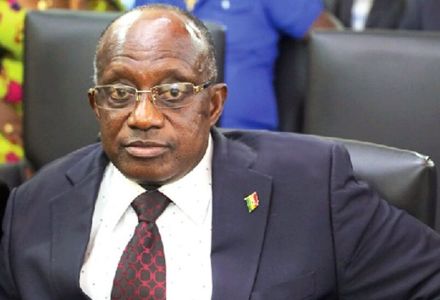 Mr. Osei-Mensah is the 1st Witness to testify at the committee’s Public Hearing.

The Regional Minister told the Committee, chaired by Mr. Justice Kingsley Koomson, that, he first ordered the Commanding Officer of the 4th Battalion of Infantry of the Ghana Armed Forces in Kumasi, Lieutenant Colonel Kwesi Peprah to dispatch a team of soldiers from Operation Calm Life to Ejura on the 28th of last month to augment the police team which had already been deployed there.

Fans barred from match venues ahead of GPL second round kick...

Plans underway for Hearts-Kotoko GPL game to be played under flood...