Freelance Journalist, Edem Srem is advocating for the creation of a core group of journalists who will champion issues of illegal mining and it’s long term effects on societies.

He noted the lack of such a vibrant group is a major bane bedeviling the fight against illegal mining, saying consensus building on the media front is key   to ending the menace.

The Editors Forum was to solicit ideas from journalists on effective ways  of tackling illegal mining effectively.

“We need to create a core group of journalists on illegal mining  who are willing to give it their all, bring them together, let them collaborate so that we can come out with one story, for say a whole week Ghana will be talking about that subject. But that aspect is lacking in Ghana”, he stated.

Making a presentation on the Mineral Act, 2006 (Act 703),  Mr. Srem, regretted about so much power the Law vests in the Minister of Lands and Natural Resources. In his view, such power is what has contributed to political cronyism  in the sector.

“The Minister has power to grant Mineral Rights and revoke, renew or suspend. But for me being on the field all this while I feel that is too much power for the Minister because he does whatever he thinks. So instead of giving the license to the right people to do the mining especially with regards to the Small Scale Mining it doesn’t go to the right people”.

“The Minerals Commission says it has somehow included community mining in the Act but it’s never true. It is something  that has been created to involve political friends and foot soldiers and I tell you today that community mining is even causing more harm than illegal mining or the galamsey we know because now what is happening is that someone will just wake up all that he needs is a  advertising board “Edem Community  Mining” that’s all. So you see them in numbers”.

He said processes involved in acquiring a Mining License from  the Minerals  Commission is laborious for many Ghanaians leading to an influx of Chinese who have the financial muscle to pay their way through.

Technical Lead on the Project, Kojo Impraim, said the project launched in September last year seeks to mobilize media Practitioners, Civil Society organizations and citizens to project issues on illegal mining and its negative repercussions on society for needed interventions. He said it is unfortunate campaigns launched on illegal mining  some years back did not yield much and hoped the current project would make  significant progress.

“To mobilize media practitioners around the issue of illegal mining, sustain this platform after today and become a fulcrum for us to talk more through virtual and physical spaces on how to speak about issues on illegal mining in the communities and its implication on land acquisition, food security, access to education, livelihoods for people,  environmental health issues,  water, gender,  climate change, and local economic development” .

A five minute video #Crying Voices on the negative impact of illegal mining on Manso Tontonkrom popularly referred  to as Chinatown, in the Amansie South district of Ashanti Region was premiered. 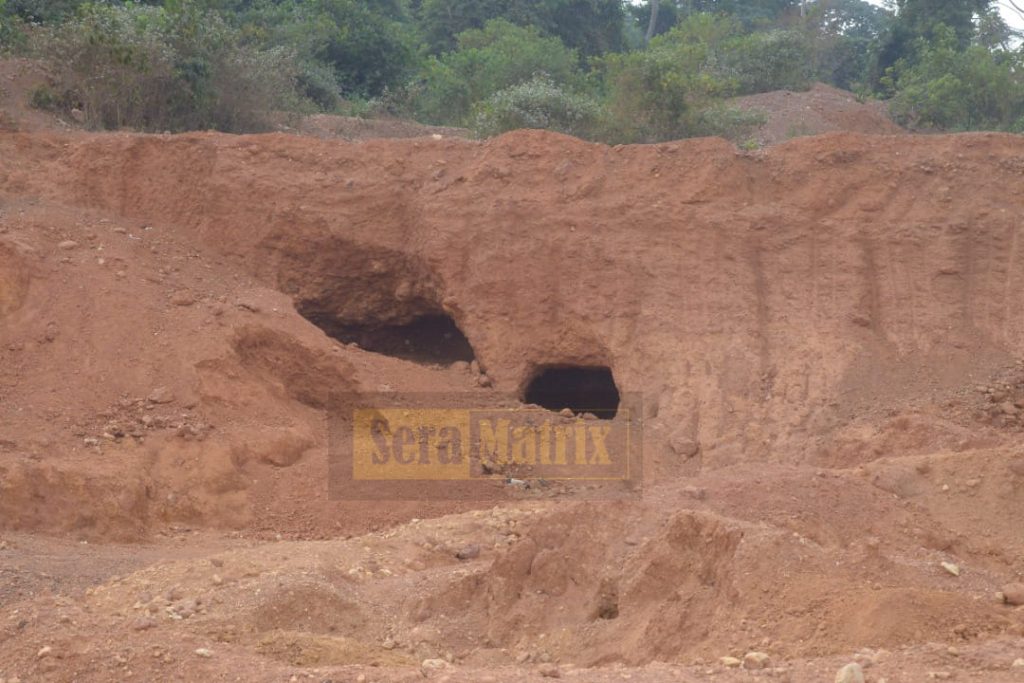 Upper East has always been on high alert- Minister