The Minister for Lands and Natural Resources, Mr. Samuel Abu Jinapor says the fight against Galamsey cannot be won if traditional authorities and other stakeholders continue to act in ways that encourage the perpetrators.

He noted that arable lands and water bodies are still being destroyed by the activities of illegal miners despite the Government investing hugely to tackle the menace.

The Minister was speaking at the 40th Anniversary celebration of the Faculty of Renewable Natural Resources of the Kwame Nkrumah University of Science and Technology in Kumasi. 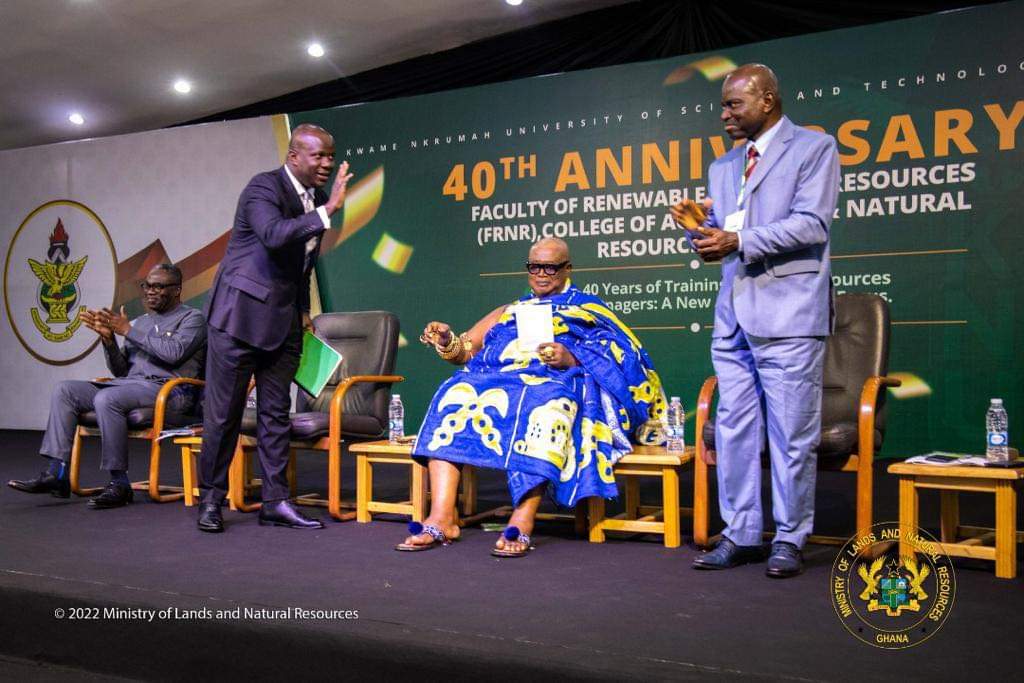 It’s establishment was in response to a need to expand the natural resources professional base in Ghana.

The Faculty since its inception remains a major training ground for medium to high level professionals in the sustainable management and utilization of the nation’s renewable natural resources.

It also reaches out to society to promote and create awareness on the need to sustainably utilize natural resources without sacrificing the integrity of the environment.

The Faculty currently has an undergraduate population of 2,509 and over the years, has trained over five thousand undergraduate and more than one thousand graduates in various fields.

The 40th Anniversary celebration was under the theme, “40 Years of Training Natural Resources Manager: A New Age for A New Focus”.

The Dean of Faculty of Agriculture, Professor Enoch Adjei Osekere said the contributions of the Faculty of Renewable Natural Resources are crucial for the socio-economic development of Ghana and the West Africa sub-region.

The Dean of the Faculty of Renewable Natural Resources, Professor Emmanuel Danquah commended the alumni for their continued support particularly spearheading the establishment of a 300-seater computer and GIS Laboratory. 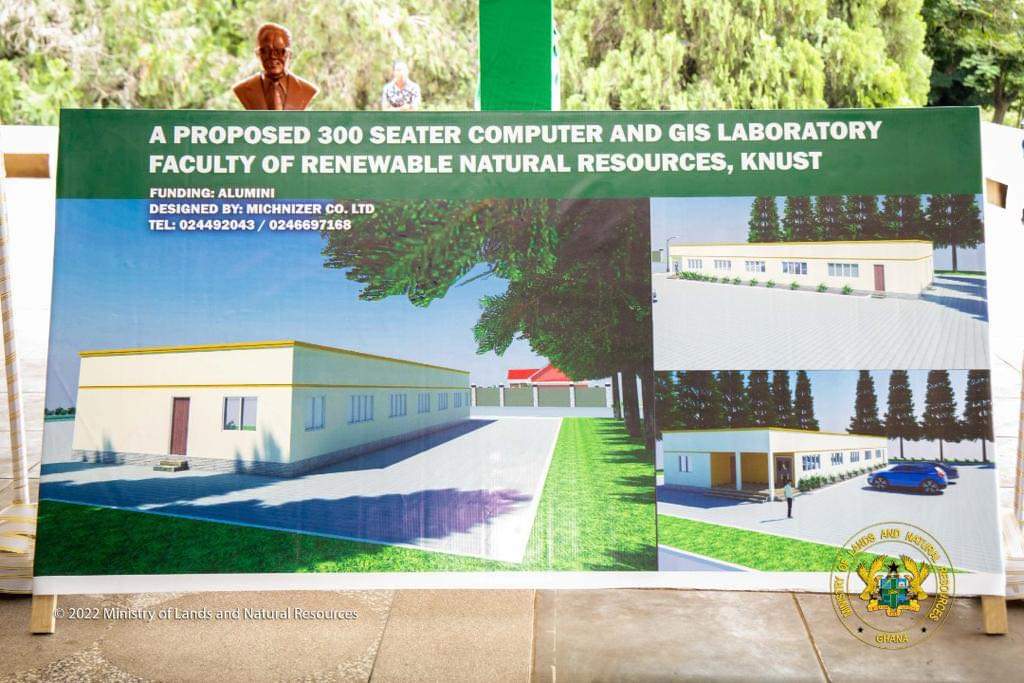 He highlighted numerous challenges bedeviling the College, key among them is the provision of bus to transport staff and students for research and therefore appealed to government as a matter of urgency provide the faculty with a new bus to ensure academic excellence.

The Minister for Lands and Natural Resources Mr. Samuel Abu Jinapor said despite stringent measures taken by the government to curb illegal mining, perpetrators of the menace in connivance with local authorities, continue to destroy arable lands and water bodies.

”Without the support of all stakeholders, the fight against illegal mining will not be won”. 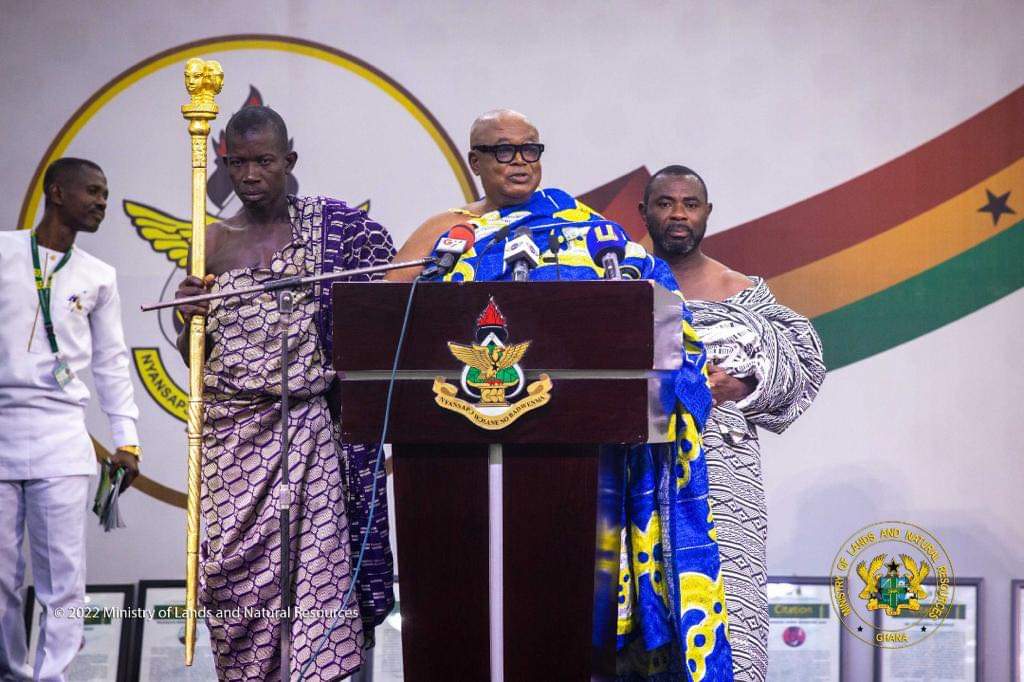 Otumfuo’s Asakyihene, Nana Mensah Bonsu commended the Faculty for been a trailblazer in producing the needed human resource base to accelerate national socio-economic development. 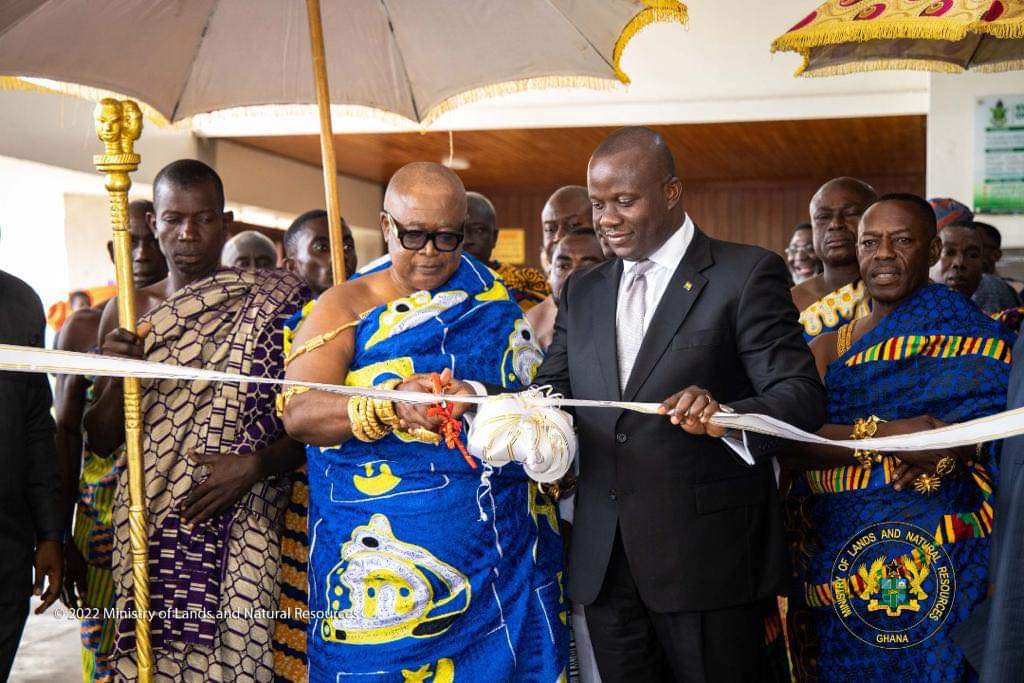