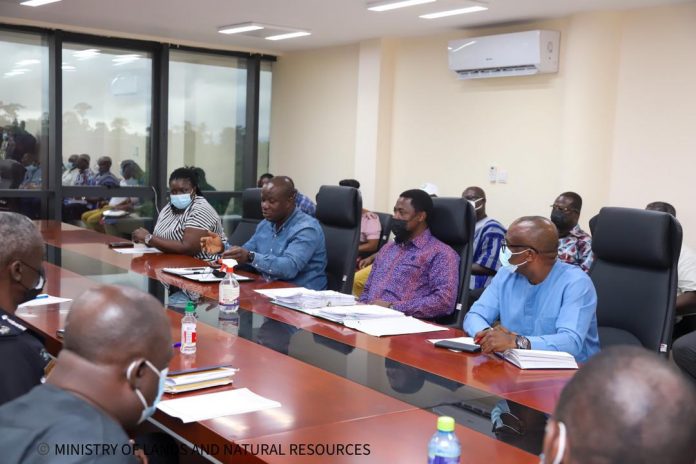 Minister of Lands and Natural Resources, Samuel Abu Jinapor, has admitted that the fight against illegal mining has still not been won.

He said though successes have been chalked up there is more work to be done.

He said the Operation Halt team has done much to stop the activities of illegal mining, he described their operation as surgical. But the actual work to sanitize the system depends on the Regional Secretary Council. 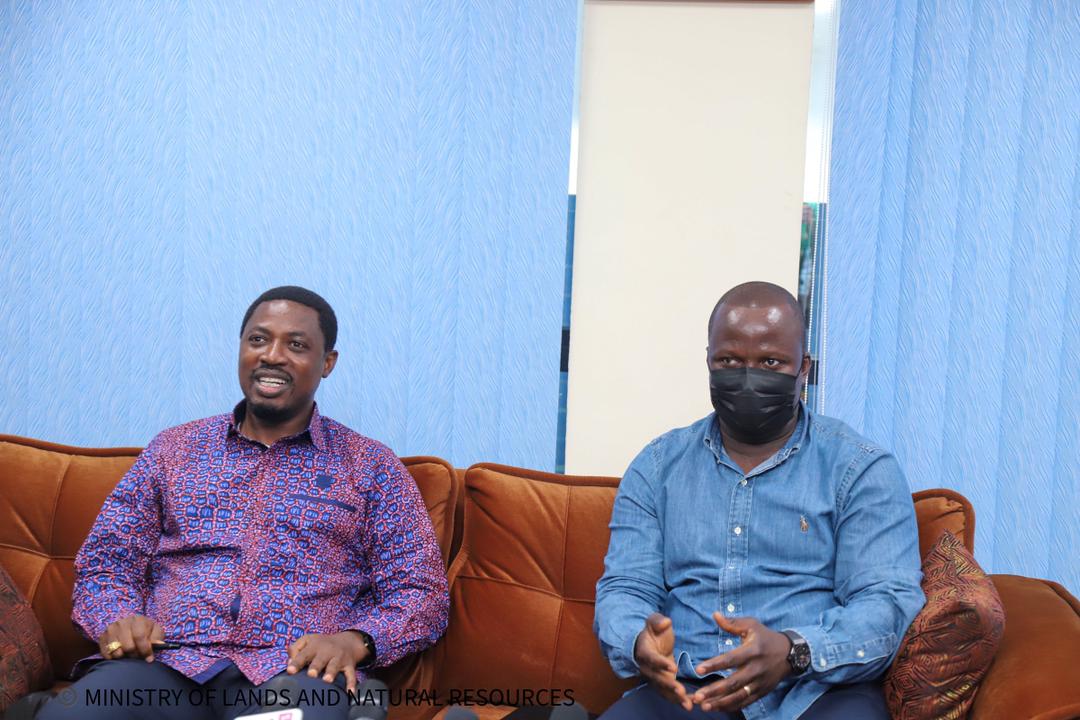 Speaking at a meeting with the Regional Minister for Western North, Mr Jinapor said government is developing a new strategy to deal with issues related to land and natural resources of the country.

He said the achievement in the fight against illegal mining is unsatisfactory which calls for new thinking and approach. The sector minister reminded members of the regional security Councils of their key role as “arrow heads” in tackling illegal mining.

He indicated that fighting the illegal mining menace requires a decentralised effort to completely get rid of it, hence their support and involvement. 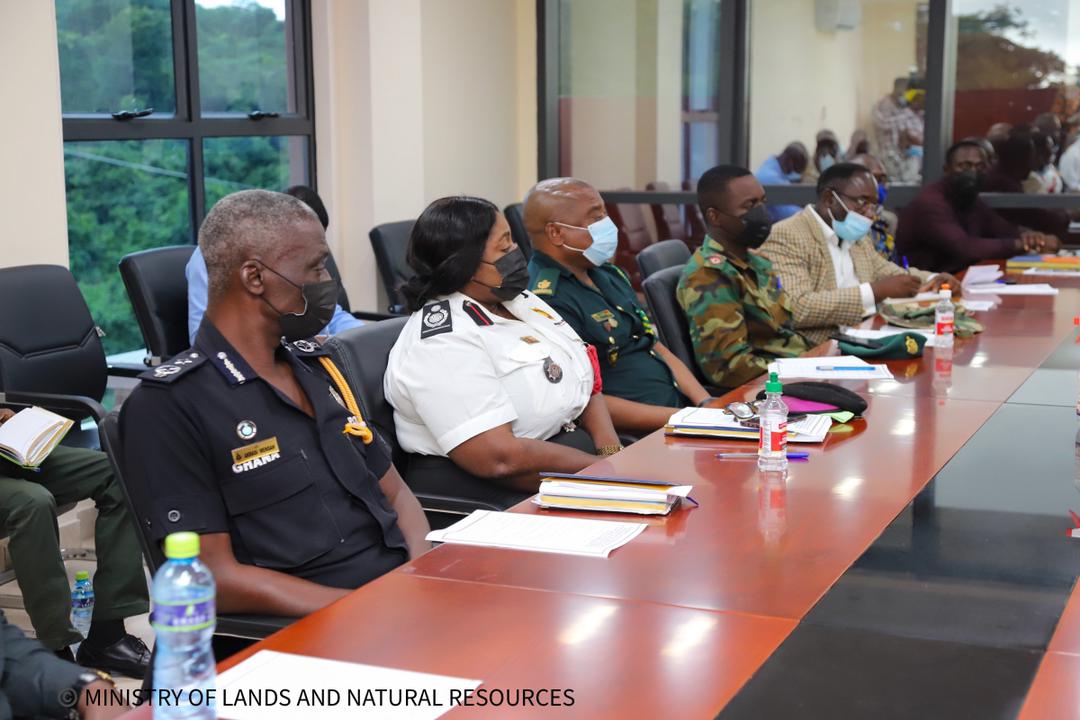 Mr Jinapor reiterated an earlier call for the office to submit financial and logistical needs of the region in order to enable government through his Ministry to assist them. Other members of the REGSEC also commended the Minister for the holistic approach in dealing with the illegal mining menace and pledged to effectively collaborate with government to fight illegal mining and logging in the country.

The Western North Regional Minister, Richard Obeng, said the commitment of the government and the Minister to stumped out illegal mining is unwavering. He said the current result is unsatisfactory and together with REGSEC they can win the fight against illegal mining.

He applauded the forceful efforts of the Minister to protect the country’s Natural Resources through his engagements with the Regional Coordinating Council’s (RCC) across the country.

He described the Minister’s move of collaborating closely with the Regional Coordinating Council’s as a “Wise decision”.

NPP criticises NDC of breach of faith over referendum

Tomato farmers in Wa devastated as their efforts go waste

Timetable for power outages likely not to be extended