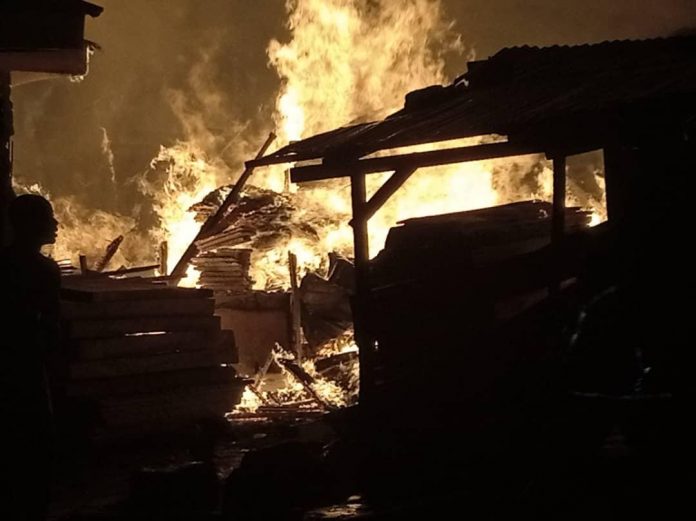 Fire has razed to the ground the Sunyani Timber market in the early hours of Saturday, destroying personal properties and industrial machines running into millions of Ghana Cedis.

The Ghana News Agency (GNA) gathered that the fire started around 0400 hours and spread widely before personnel of the Ghana National Fire Service arrived at the scene.

The cause of the fire is not yet known. 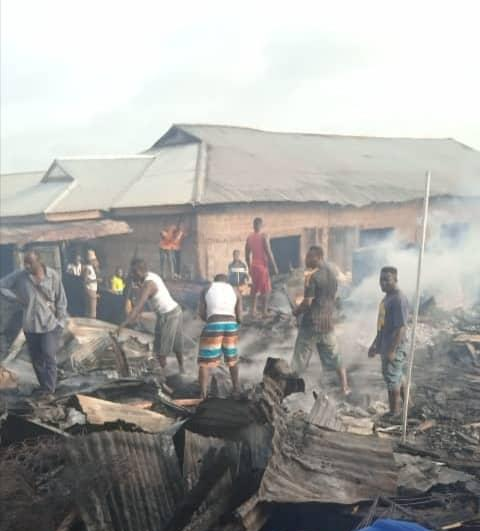 However, Mr Kwame Acquaye, one of the affected shop owners, partly attributed the fire to intermittent power outages that occurred in the area.

No casualty was recorded.

Confirming the story, the Divisional Officer Grade Three (DOIII) Ignatius Noekor, the Bono Regional Operation Manager of the GNFS, told Journalists all the fire hydrants at the regional command had broken down.

He said the command relied on the only fire hydrants at the Abesim fire station and advised traders, shop owners, and households to ensure they switched-off electrical gadgets before they left their shops and homes. 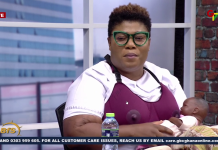 Lord of The Rings on Amazon Prime: Plot details may debunk...