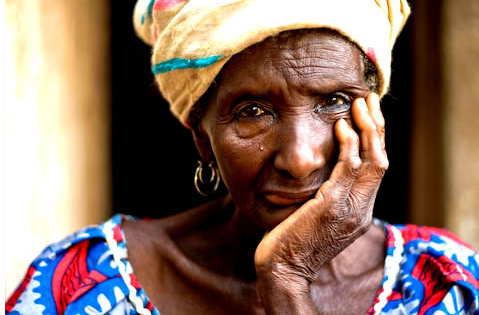 HelpAge Ghana, an NGO, has appealed to government to as a matter of urgency, fulfill its constitutional mandate towards the aged and older people in the country as their welfare is at stake in these hard times.

According to HelpAge, older persons in Ghana face challenges such as inadequate healthcare, income insecurity, rights abuse and discrimination which cannot be fixed with offering handouts to them.

In a statement issued by Help Age, the Organisation believes the challenges should be tackled permanently from the constitutional level. It said the National Ageing Policy, which was approved in 2010, has still not been implemented. Similarly, the Aged Bill was drafted in 2016 and went through series of consultations in 2018 but has still not been finalized for its smooth passage.

The statement said these bills and policies if implemented, will give older persons the constitutional muscle to demand their rights and be treated with the accorded recognition.

The statement said as the world marks UN Day for Older Persons today, the government of Ghana must go beyond providing welfare handouts to older persons in the country and rather focus on providing adequate mutual and communal care, support as well as the enabling environment for their rights to be respected by all.