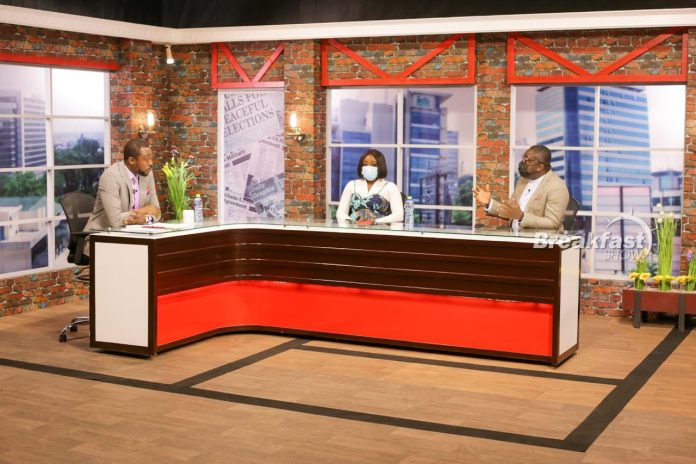 Conveners of hashtag Fix the Country campaign say they are ready to hit the streets for the demonstration tomorrow August 4.

Since May, the crusaders have been exploring ways of ensuring that their social media activism is felt in the form of a street protest, but the Ghana Police Service has been adamant that such an exercise will in their wisdom not inure to the benefit of the country.

However, after several engagements with the Police, it was agreed that the protest should hold.

Speaking on GTV Breakfast Show the Conveners said all Covid-19 protocols will be in place, especially the wearing of nose masks and social distancing will be enforced. 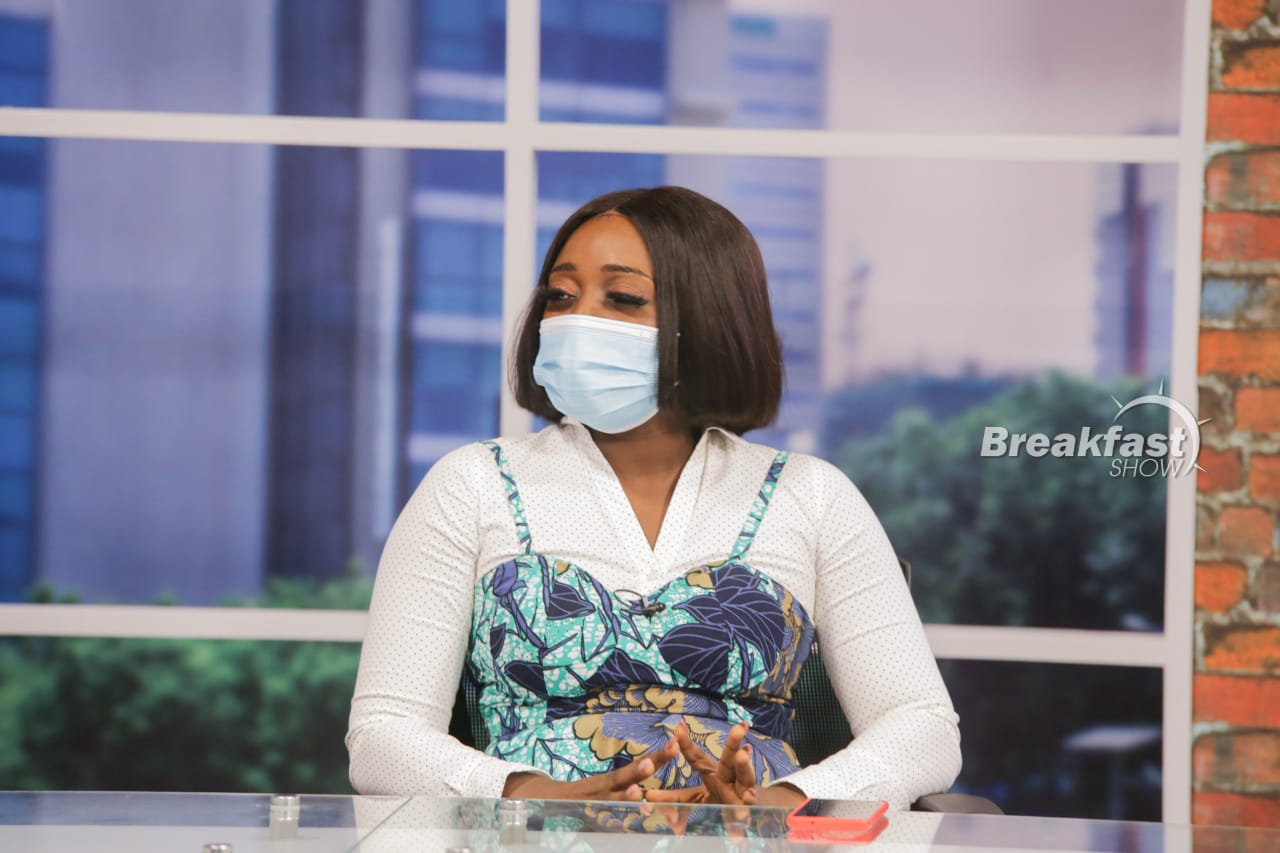 Felicity Nelson said they are expecting a massive turn out adding that as a Convener they will ensure protestors abide by all protocols in place.

Another Convener, Oliver Vormawor said tomorrow’s protest will be an attestation of the Police assurance of acting professionally and respect for citizens’ rights. 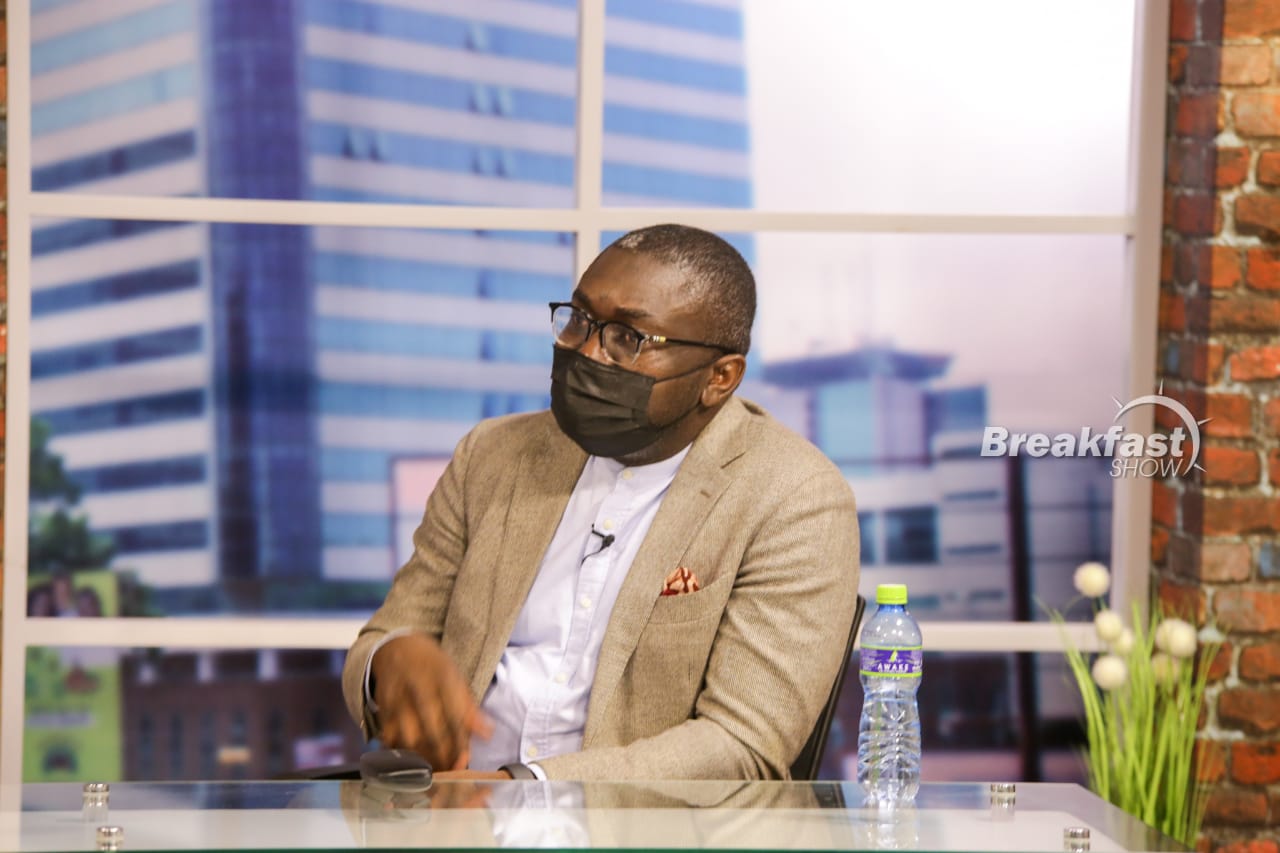 Meanwhile, the Police have given assurance of maximum security and protection devoid of military personnel tomorrow.

Accra Regional Police PRO DSP Afia Tenge says the protestors have been reminded to stick to the agreed routes.

DSP Afia Tenge noted that apart from the Regional Command which is in charge of deployment, they will be supported should they be overwhelmed to ensure the protest is devoid of violence.