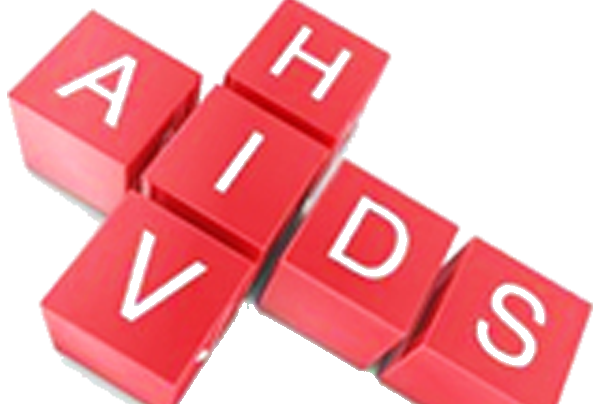 Technical Coordinator of the Ghana AIDS Commission in charge of the Bono, Bono East, and Ahafo Regions, Ahmed Ibrahim Bambillah, has cautioned residents against irresponsible behaviour to avoid contracting HIV.

He said statistics indicate that the three regions currently lead in HIV prevalence in the country.

The old Brong Ahafo Region has for the past 4 years been leading in HIV prevalence in the country, surpassing the Greater Accra and Volta Regions.

The situation has been a source of worry for stakeholders in the HIV/AIDS Response in the now Bono, Bono East, and Ahafo Regions. The area still has a higher prevalence than the national average on both the National and Sub National Estimates (HSS) and the HIV Sentinel Survey (HSS) at 1.7 and 2.0 respectively.

The figures come from the 2019 statistics since the Ghana Aids Commission is yet to disseminate that of 2021.

Ahmed Ibrahim Bambillah, Technical Coordinator of the Ghana AIDS Commission in charge of the Bono, Bono East, and Ahafo Regions, explaining the high prevalence cited among other causes irresponsibility on the part of some residents as the major culprit.

He said the directive banning sensitisation of students at the Basic level on condom use is not realistic, describing it as hypocritical.

Touching on steps the Commission is taking to combat the menace, he disclosed that consultations with tertiary institutions in the Regions to appoint HIV/AIDS ambassadors who will promote healthy sexual life amongst students and the youth, in general, are ongoing.

He further disclosed that the Commission has installed several condom dispensers at vantage points to increase accessibility to cheaper condoms for residents.

Gov’t initiates policy to get all public buildings to run on...