Four Ghanaians are among 117 military, police, and civilian peacekeepers to be honoured posthumously at a United Nations (UN) ceremony to mark the International Day of UN Peacekeepers on Thursday, May 26, 2022.

The four Ghanaian peacekeepers are Sargeant Mansfield Sekyere who served with the UN Interim Force in Lebanon (UNIFIL); Messrs.  Francis Assuah Kwajan and Alphonsus Bieturu who served in civilian capacities with the UN Multidimensional Integrated Stabilization Mission in the Central African Republic (MINUSCA).

The fourth is Mr Victor Akwasi Osei-Akyempong who served in a civilian capacity in the United Nations Stabilization Mission in the Democratic Republic of Congo (MONUSCO). 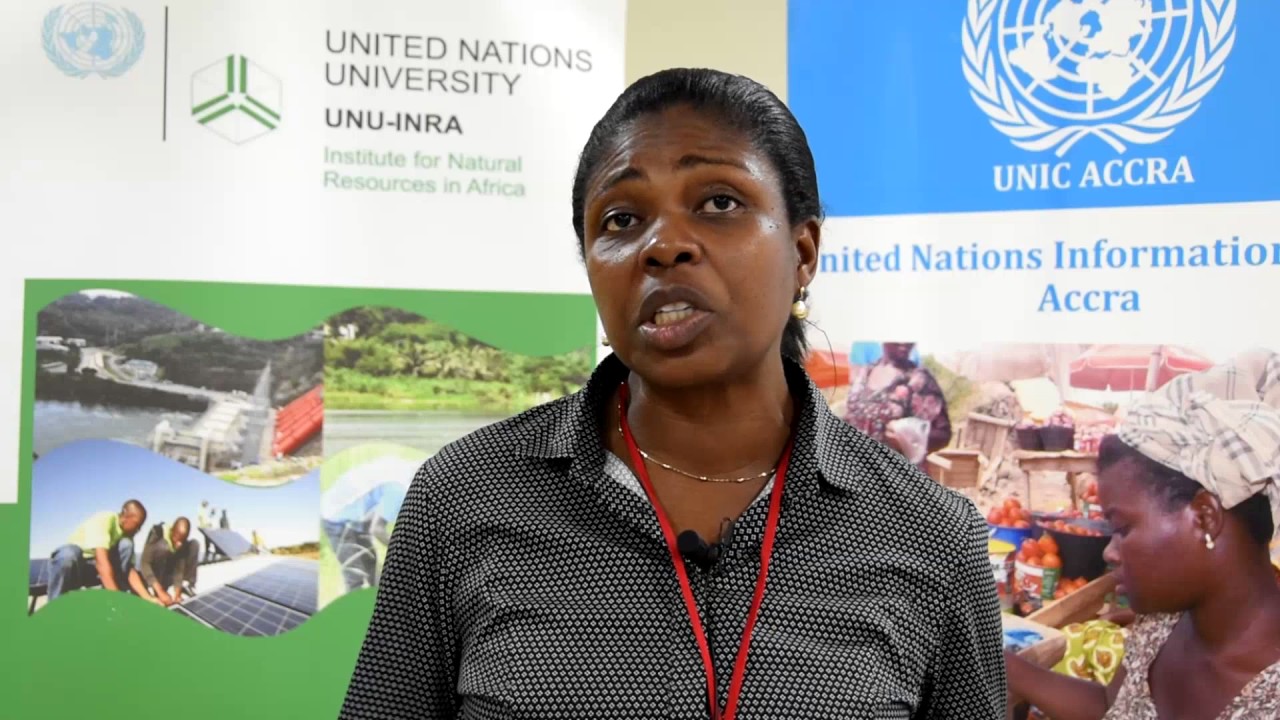 A statement signed by Madam Cynthia Prah, Public Information Officer, UN Information Centre, Accra and copied to the Ghana News Agency, said Secretary-General António Guterres would lay a wreath to honour the nearly 4,200 UN peacekeepers who lost their lives since 1948.

He would also preside over a ceremony at which the Dag Hammarskjöld Medal will be awarded posthumously to 117 military, police, and civilian peacekeepers, who died serving under the UN flag last year.

It said in Ghana, the Ministry of Foreign Affairs and Regional Integration, in collaboration with the UN in Ghana and the National Security Agencies, would lead the national commemorative ceremony in Accra in honour of Ghanaian peacekeepers, both active and retired.

The statement said wreaths would be laid in memory of those who lost their lives serving for peace.

The ceremony will take place at the forecourt of the Ministry.

9 DPS Int'l students qualify for next round of Toyota’s Global...

W/R: Police yet to arrest suspects in Dixcove disturbances