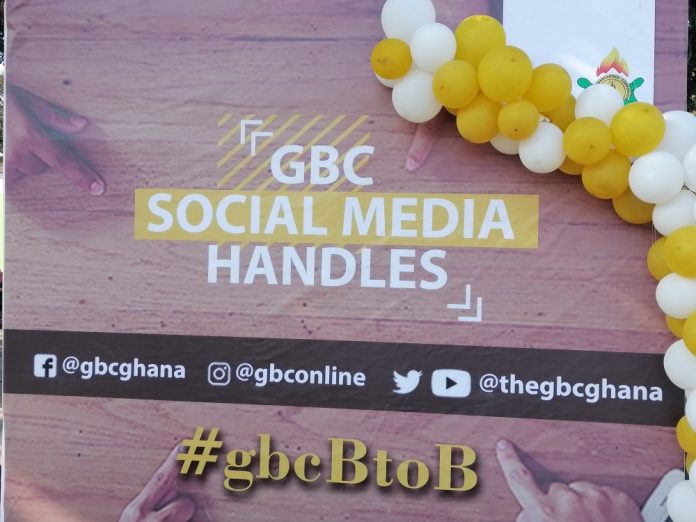 The Ghana Broadcasting Corporation has officially launched its social media platforms to help the digitization drive.

It is part of measures in place by the Corporation to enable it to respond to the new media terrain.

The launch was also to enable Ghanaians to identify the right social media handles for the Corporation and prevent third parties from using the name of GBC to create accounts for their benefit. 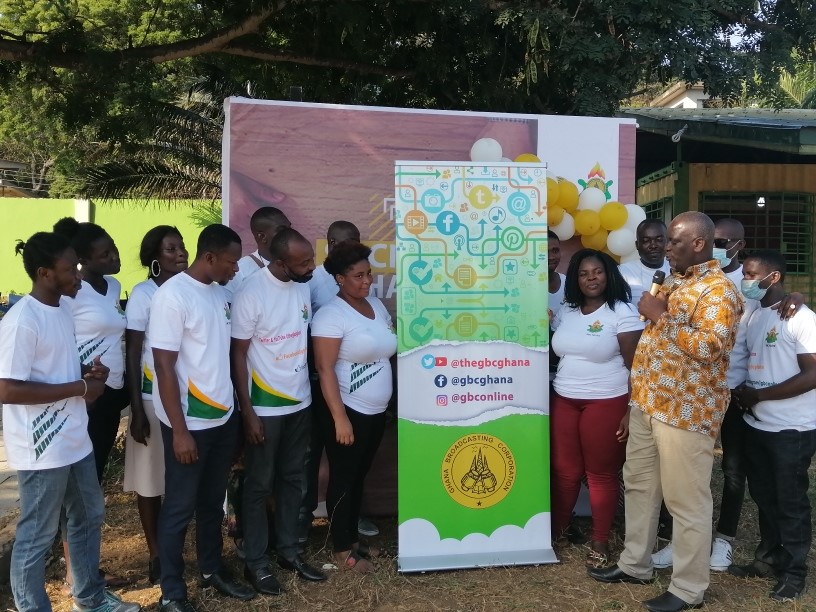 The Assistant Accra Local Union Secretary, Seth Eyiah said the Corporation is poised to deliver on its mandate, with the youth at the centre of the new drive. He said GBC is poised to once again reposition itself, as the Leader of Broadcasting in Ghana.

“As a result of GBC moving from Bureaucracy to Business, we have decided to add social media, and from all statistics the youth now outnumber the adults, and so GBC must be abreast of and bring on board the youth. Together, we can make the GBC, what it ought to be.”

Edith Kalleh, GBC’s Divisional Union Youth Representative said the event is very important to the youth of the Corporation.

Some of the Youth the news team spoke to said their vision is to drive GBC to compete on the national and international levels.

“Traditionally, people think GBC has a lot of old people, but today, when we went out, they saw a lot of the youth taking up the position of GBC. The DG is in support of the youth and when you watch our breakfast show, it is innovative.”

“A lot of people now busily use their phones to access information, and as part of GBC’s transformation agenda, we the Youth Division want to use the social media handles, just to inform the public that GBC, we have arrived, GBC we have what it takes to give you what you want.”

Coronavirus: Austria and Italy reopen some shops as lockdown eased