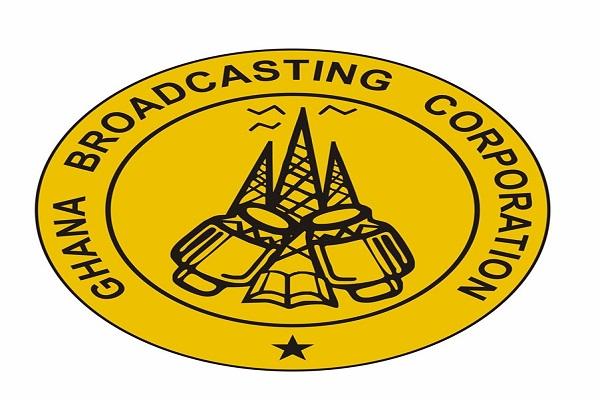 By William Hayeh and Beatrice Oppon

A former Director of Legal Services of GBC, George Ekow Mill has admitted before an Accra High Court claims by former Director-General, Major Albert Don-Chebe that all actions that he as CEO took in connection with the Contracts between GBC and Advertising firm, Buy Media Limited were based on his advice.

Mr. Mill who was giving evidence under a subpoena said his advice was based on Management decisions and GBC Board of Governors’ resolutions.

He was giving evidence in a suit filed by GBC against Buy Media on allegation of fraud.

The judgment was over alleged breach of four separate contracts Buy Media entered with GBC between 2007 and 2011 for Bulk and Sponsorship Advertisements worth GHC 680,000.

Following the award of the judgment, a former Director-General of the Corporation, Dr. Anoff Ntow set up a Committee to look into the circumstances that led to it. The Committee then established that GBC was not liable to the claims by the company.

Accordingly, GBC filed a suit at the High Court to stay execution of the default judgment.

Mr. Mill who was then Director of Legal Services had told the Court that he instructed and supervised the filing of defence against Buy Media, arguing that GBC owed the company no unexecuted adverts and would put it to strict proof in Court. However, when Counsel for GBC Kwame Waja asked him why he side stepped the defence and rather went into settlement when available evidence and documents support GBC’s position. Mr. Mill responded that there were no documents in GBC to rely on. Again when copies of the four contracts and supporting transmission certificates as well as correspondences between the Corporation and the company were shown to him as relevant documents he could rely on, he replied that evidence predated his assumption of office as Director of Legal Services. When interrogated further as to why he side stepped GBC’s defence, Mr. Mill contended that he did not sign that defence but his deputy. When Mr. Waja reminded him of his Evidence in Chief when he told the Court that GBC’s defence was written under his instruction and supervision as Director of Legal Services, he assumed responsibility but said he thought settlement was the best option.

Earlier, a former Director, General Major Don-Chebe who is the second defendant had claimed that he was not aware of the terms of the four contracts, correspondences that were shown to him as evidence of GBC’s contention that it owed the client no unexecuted adverts.

He said he was then not in office as Director-General but relied on the competencies and advice of his Directors.