The book, titled ‘Judgement Day – the story of Ghana’s 2020 election petition from the diary of a journalist’, the second literary work by Abdul Hayi, is replete with personal insights into the events surrounding the election petition, and the drama which the various actors played out before the eagle-eyed glare of the Ghanaian press and the public. 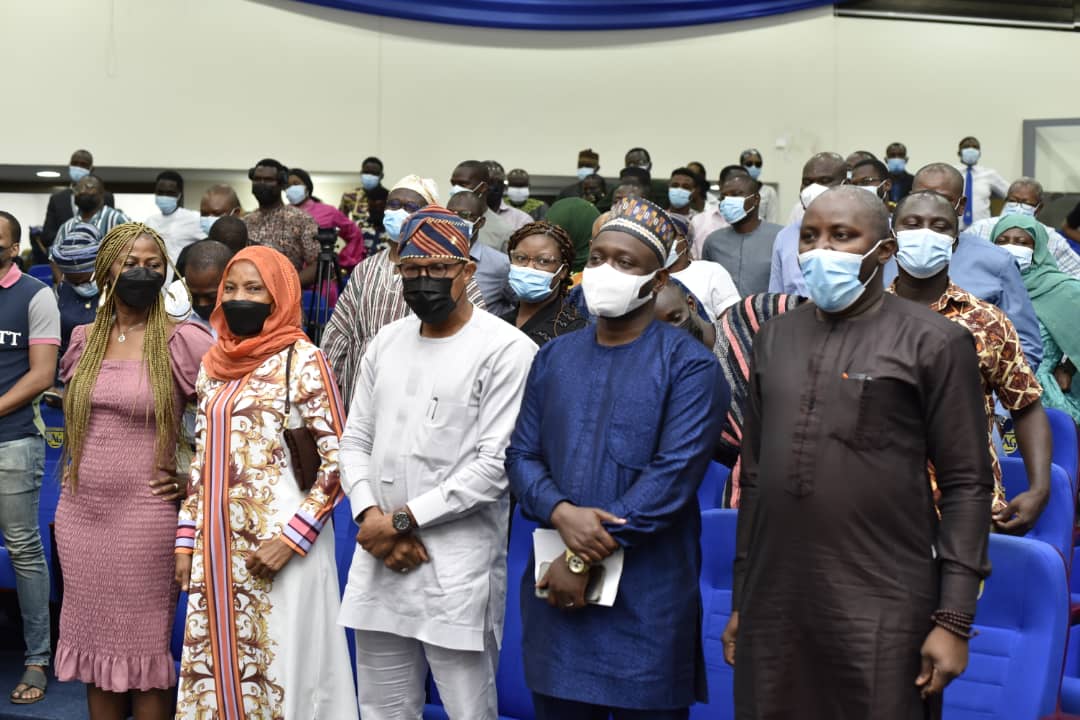 Recounting what led him to write this book, the author told the guests at the launch that on one of the days during the petition period, he had realised that covering the event wasn’t just for news purposes but was an actual act of chronicling the political and legal history of Ghana for posterity.

It was this realisation, which had come to him in a chance encounter with an anonymous lawyer, that led him to pen his second book.
Present at the book launch were some of the crème de la crème of Ghanaian political society and the media landscape. 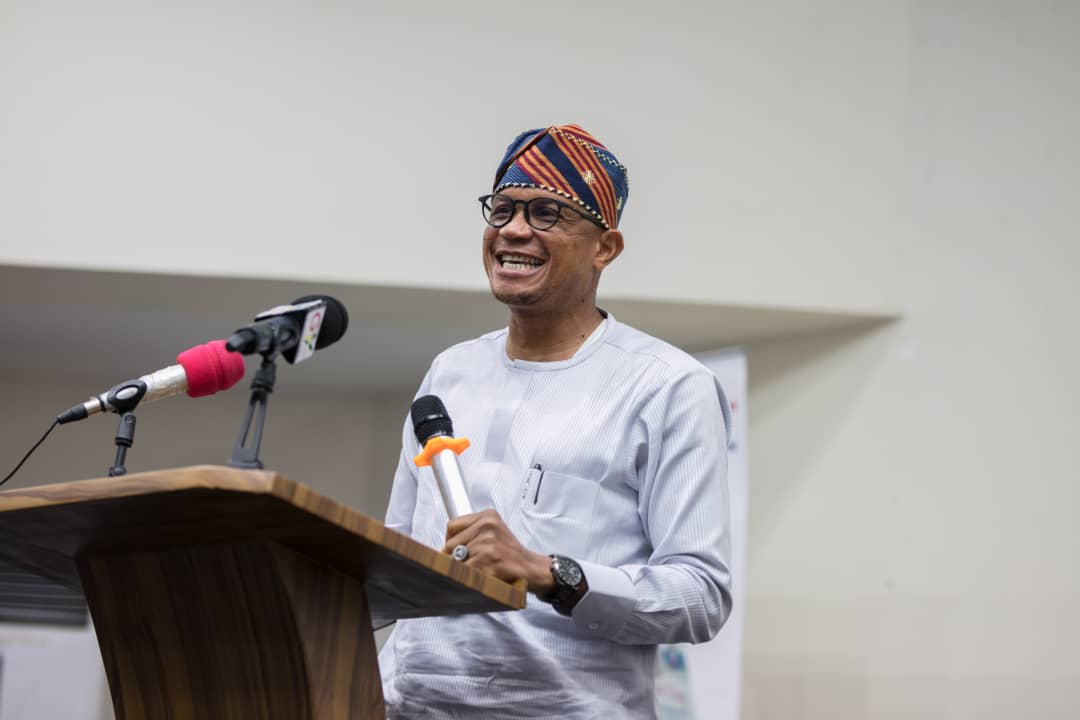 Personalities such as Mustapha Abdul-Hamid of the National Petroleum Authority (NPA) and the New Patriotic Party (NPP), who also represented President Akufo-Addo, Alhassan Suhuyini of the National Democratic Congress (NDC), who incidentally is a childhood friend of the author, Alhassan Ayariga of APC fame, and Bernard Mornah of the People’s National Convention (PNC).

The event was filled with readings of portions of the book, which for such a serious work, was littered with several bouts of laughter, mainly due to the antics of the author’s friends.

Mansa Musa: The richest man who ever lived

EU will raise more than €15 billion to fight coronavirus -Ursula...