Ghana will in the next 10 years need about $ 15. 3 billion of investment to implement her updated and enhanced commitment to meet the target of the Paris Agreement.

In view of this Ghana’s delegation to COP 26 in Glasgow, Scotland have been entreated to negotiate for International funding.

At a joint media briefing by the British High Commission and the Ministry of Environment, Science, Technology and Innovation ahead of the Climate Summit, the Sector Minister, Dr. Kwaku Afriyie said the country’s Nationally Determined Contributions will cover 47 mitigation and adaptation programmes of action.

The interventions will cover areas such as clean electric mobility, advancing climate-response food production systems and building resilience to protect vulnerable communities among others. 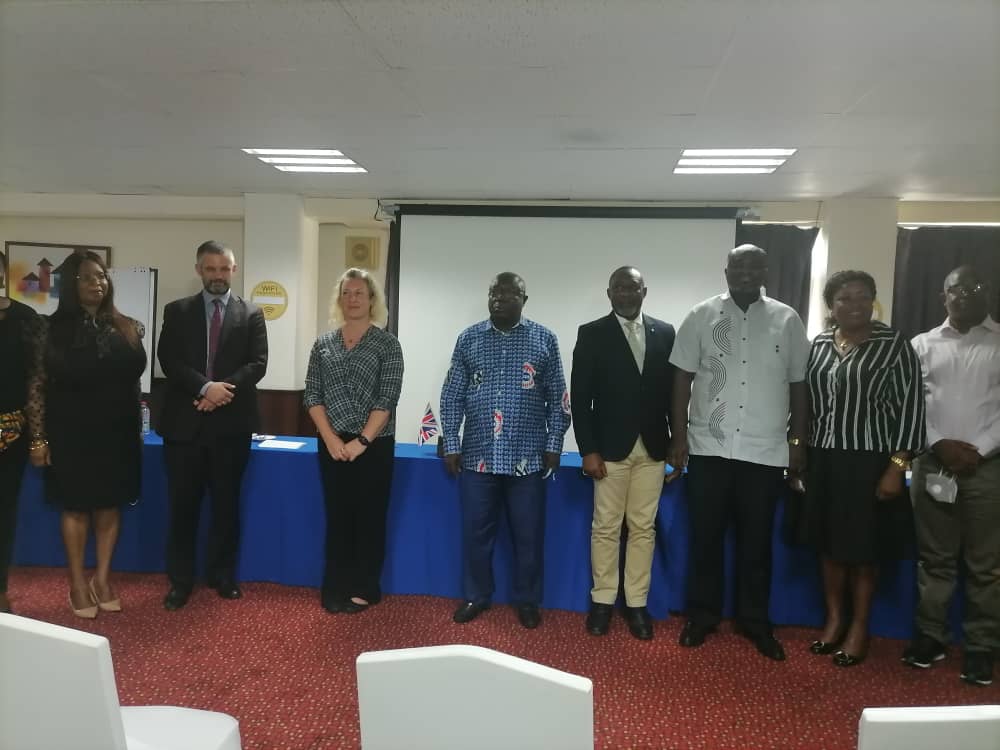 Addressing journalists in Accra, Dr. Kwaku Afriyie noted that the effect of climate on climate change is already being felt in the Agricultural sector, causing massive migration, water scarcity and a threat to national security.

“The implementation of the 19 policy actions within the Nationally Determined Contributions will help prevent at least 2,900 premature deaths caused by air pollution and also create more than one million decent and green jobs’’.

The Executive Director of the Environmental Protection Agency, Dr. Henry Kokofu said the weather phenomenon is a pandemic in waiting if the world does not work fast enough to translate ambitions into action.

The Chargé d’ Affaires of the British High Commission, Beth Cadman the UK is committed to ensure that rich countries provide the finance that developing countries need to adapt to climate change.

About 30 thousand delegates are expected to attend the summit which starts from 29th October to 14th November, 2021.