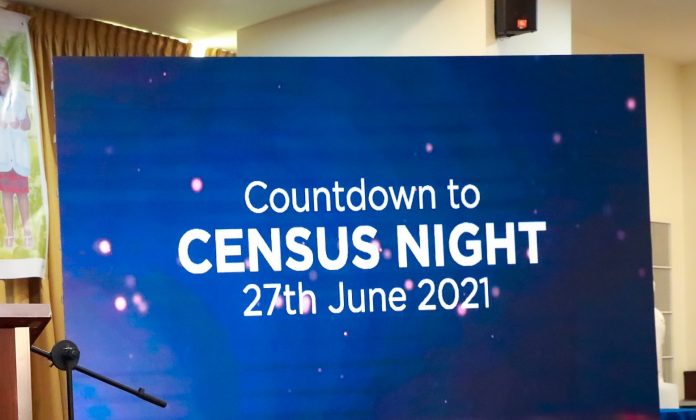 Reverend Daniel Gyappah, Head Pastor of the Ascension of Christ Chapel International, has called on Ghanaians to support the national population and housing census to ensure equity.

He urged Ghanaians to discard the notion that the census was coming to impose new taxes on them.

Rev. Gyappah was speaking with the Ghana News Agency (GNA) in an interview in Accra on Monday.

He noted that the census would, among other things, provide the government with adequate data to measure, monitor and estimate the extent to which progress had been made on the national development agenda.

Rev. Gyappah said the creation of districts, constituencies and regions by successive governments was based mainly on census data.

The enumeration of all persons in residential household facilities and institutions and all other persons would be enumerated from June 28 to July 11, 2021, and the counting of houses would however start from June 13 to June 20.

June 27 has been set aside as census night when persons in transit and on a short stay in institutions such as hotels, guest houses and hospital patients would be counted on the census night.

Rev. Gyappah appealed to non-governmental organizations, civil society organizations and religious bodies to use the pulpit to educate the public on the need to be counted.

“Information on population growth dynamics is important and highly needed by the government for education needs, where to locate our social expenditure and identify those who need help in our society,” he added.

Creation of new regions not for votes – President Akufo-Addo