The University of Ghana has condemned the clash that occurred between students of Commonwealth and Mensah Sarbah Halls on Friday...
Read more

Former President Jerry John Rawlings has appealed to government to work on the deplorable roads in the Volta Region, especially roads in the regional capital, Ho.

The Former president disclosed this on Thursday (November 14) whilst traveling to the Volta region to commiserate with the Family of the National Democratic Congress, Henry Ametefe on the death of his wife.

Mr. Rawlings stopped at Sokode within the Ho municipality to express his disappointment. 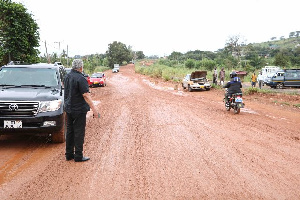 A few weeks ago, the former president said he had a similar experience at Hohoe.

According to residents and motor riders in the community, the delay in the continuation of the developmental project of the National Democratic Congress (NDC) by the New Patriotic Party (NPP) administration has left the roads in a bad state.

According to some residents, numerous road projects under the previous NDC administration were put on hold by the current government, pending the results of audits to ascertain whether due processes were followed in the award of those contracts.

The people complained about halting the construction of roads under the cocoa-road programme across the country due to the change in Government.

Some abandoned roads that have become a major issue to the people are Jasican-Kejebi, Nkwanta-Kpassa, Nkwanta-Dambia, Peki through Kpeve-Hohoe roads that form part of the Eastern Corridor Road Project.

Meanwhile, the government says works on roads in the Volta Region would be completed by the end of 2020. 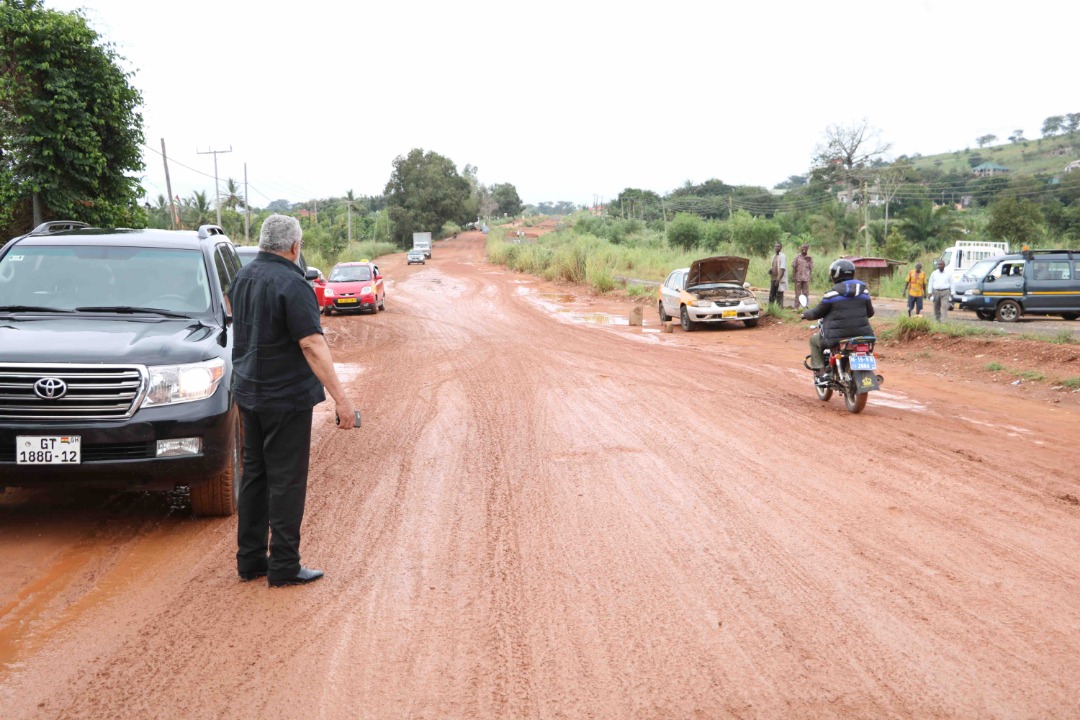 The University of Ghana has condemned the clash that occurred between students of Commonwealth and Mensah Sarbah Halls on Friday August 5th, and in the...
Read more
Politics

By Nicholas Osei-Wusu The claim by health experts that the prevalence of hepatitis B in Ghana is high and alarming became apparent in Kumasi when...
Read more
Politics

Deputy Chairman of the Electoral Commission (EC), in charge of Corporate Services, Dr. Bossman Asare, has clarified that the CI in which the Ghana...
Read more

The University of Ghana has condemned the clash that occurred between students of Commonwealth and Mensah Sarbah Halls on Friday August 5th, and in the...
Read more

Story by Konadu Benedicta  Social media influencer, entertainment and lifestyle blogger, Ameyaw Debrah, says he does not do advertisements for products that enhance the body and...
Read more

STORY BY: KONADU BENEDICTA Entertainment and lifestyle blogger, Ameyaw Debrah, has revealed that blogging has taken him to different places in the world.  He said, "I...
Read more

Ghana to lose 40 million USD every month if Karpowership is...