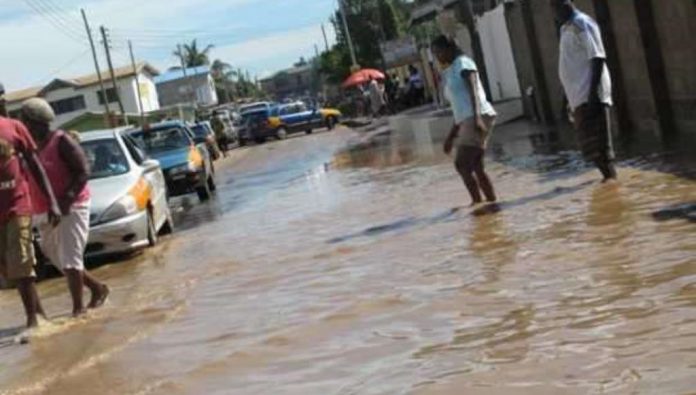 Government says it will commit more financial resources to deal with flooding in the capital, Accra.

The Minister for Works and Housing, Mr. Francis Asenso Boakye disclosed this during a visit to some on-going drainage project sites in Accra to acquaint himself with progress made so far.

Sites under the Asdap Dredging Works include the Odow-Onyasia Confluence at Caprice, Kwame Nkrumah Circle, Upper Korle Lagoon, and the Lower Korle Lagoon.

Mr. Asenso Boakye said he was impressed with the quality of work done so far. He disclosed that government in the last four years has invested two hundred and thirty million Ghana Cedis into improving drainage systems alone.

The Minister added that government will continue to commit resources towards addressing issues of flooding in the country.

Mr. Asenso Boakye, who is a development planner by profession, advised Ghanaians to contribute their efforts to those of government to minimise flooding Accra.

Sudan’s Bashir Appears in Public for First Time Since Ouster