gbcghanaonline
Sign in / Join
Home Features ‘I can’t afford medication on my own’- lactating mother living with mental... 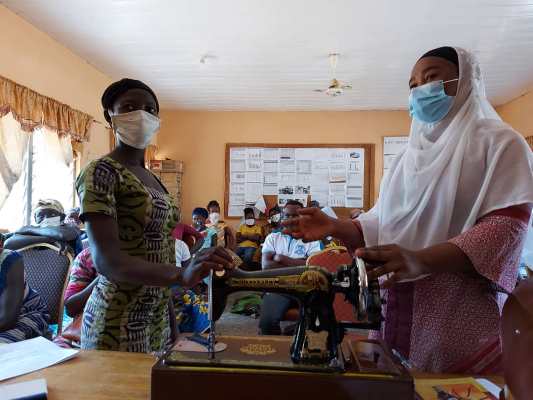 Having dropped out of school at Primary five, she became pregnant at age 15. Now her child is two years old even though she is yet to identify the child’s father. She has difficulty in taking care of herself and her child because she is unemployed living with a pensioner father. That is the plight of a 17-year-old lactating mother, Youra Dery, living with mental illness, from Han in the Jirapa Municipality of the Upper West Region.

As a single parent, Youra’s father had difficulty taking care of her basic education because he is a pensioner. Her father was also responsible for providing money for antipsychotic drugs for the daughter. But that was not the case. Stigmatization of her by her colleagues at the school as a mentally ill pupil further worsen her plight.

She felt isolated both in school and at home because her friends have deserted her. This encouraged her to drop out of school at primary five. Her plight however heightened when an unidentified young man impregnated her and runaway.

The 17-year-old teenage lactating mother then had an additional responsibility of taking care of herself and her two-year-old baby. So how does she feed the baby as employed and at the same time ensures that the child goes through the required immunization at the health facility?

Staying at her little corner, Youra never heard of a Support Group meeting held regularly at Jirapa, the Municipal capital of Jirapa. She was, however, discovered at Han through a community volunteer group in search of pregnant or breastfeeding mentally ill mothers to benefit from a project being implemented by Center for People’s Empowerment and Rights Initiative, CPRI an NGO.

Now Youra ended up joining “Song’ Emenge Group”, which means Self-Help Group, a group of persons with mental illness at Jirapa and she is now a member attending meetings regularly.

Youra’s situation is one of the many in the Upper West Region. One hundred and twenty-six (126) of them have been identified and assisted with cash grants and equipment from selected municipalities in the region. They are Wa, Lawra, Nandom and Jirapa municipalities. Others are Nadowli-Kaleo, Daffiama-Bussie-Issa, Lambussie and Wa West.

CPRI with its partners has provided cash grants of ¢600.00 to individual beneficiaries, hair dressing equipment and sewing machines to enable them to engage in petty trading of their choice. Some chose to go into apprenticeship and to start their own businesses. Those provided with hairdressing equipment and sewing machines also received a top-up of three hundred Ghana Cedis to enable them to purchase some supplementary items and uniforms to start learning their profession. 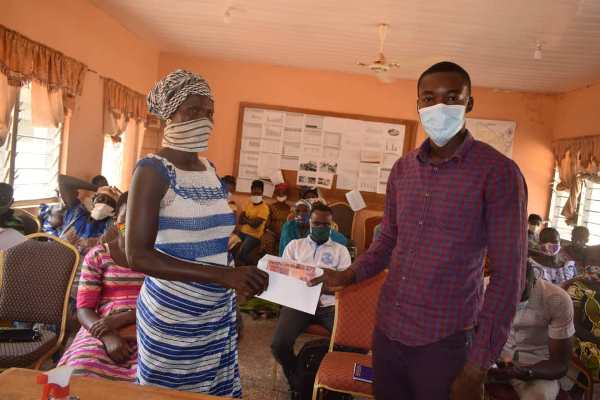 Programmes Coordinator of CPRI, Dominic Wunigura, said the sustainable livelihood support to the members of the vulnerable group forms part of a three-year project known as Enhancing Maternal Mental Health Pregnant Women and Breastfeeding Mothers in Ghana being implemented by CPRI with support from UKAID through Christian Blind Mission, CBM.

To ensure that the health needs of the babies of the mentally ill mothers and epileptic patients are taken care of, Mr Wunigura said midwives have been arranged to educate them during their meetings on the importance of antenatal care and proper breastfeeding.

“The members are also educated on the need to administer their medications regularly to prevent a relapse. The interaction also makes them feel that they are not the only persons who found themselves in that situation and that life can go on in spite of their challenges. They also feel less isolated as they socialize, talk freely and share ideas. This has gone a long way to address part of their psychological problems,” the CPRI Programmes Coordinator revealed.

One critical issue which is of great worry to stakeholders in the mental health sector is the relapsing of recovered patients due to their inability to buy the prescribed medication regularly. This is because their sources of income are highly irregular. Some do not even have sources of livelihoods at all. With the provision of cash grants and equipment, the Jirapa Municipal Mental Focal Person, Gervase Dienfaa, said that will go a long way to enhance the livelihoods and dignity of the beneficiaries. 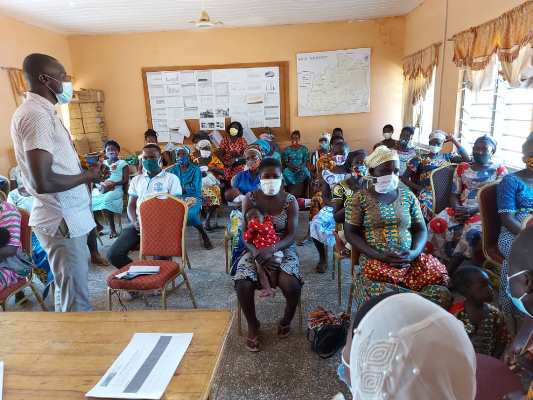 He said, “through the trade, the beneficiaries will now be able to buy the antipsychotic drugs on their own on regular basis without necessary depending on others as it is the case.” The Mental Health Focal Person said when the beneficiaries are empowered financially, it will prevent relapse of the members.

Hope and morale were high among the members of the Self-Help Group after receiving their packages from the CPRI. The beneficiaries, such as Youra Dery and Ophelia Kutira, believe that the assistance will make a positive impact on their lives. But not all of them were happy. 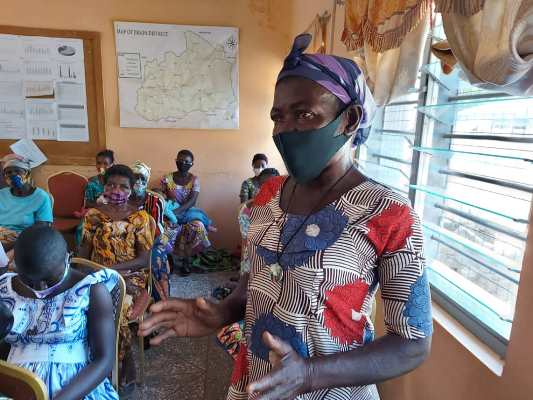 Chairperson of the Support Group, Cecilia Bampuor, said she did not understand why new members who are pregnant and breastfeeding mothers received assistance while old members were yet to benefit from the project. She also complained to the office of Social Welfare why it was taken too long for them to receive assistance from the five percent of the Disability Fund which they applied for many months ago. 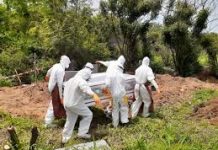 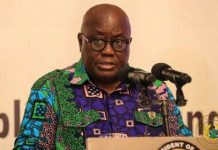 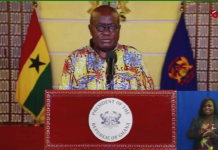 Traditional Authorities urged to lead fight against coronavirus in communities