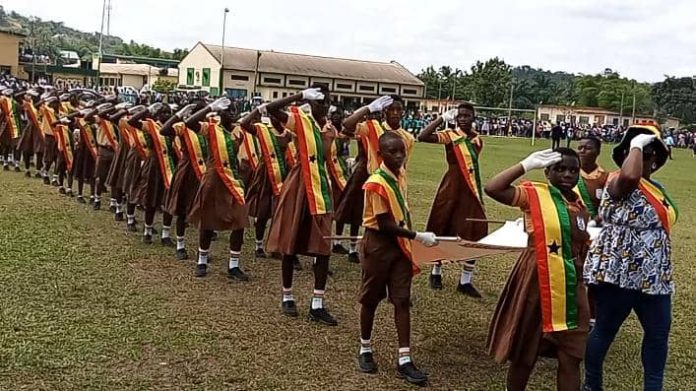 The Independence Day parade in the Western Region was made up of a contingent of personnel from the Ghana Armed Forces and para Security Services. Also present were students from selected JHS and SHS as well as children from the Catholic Special Vocational School as well as zoom kids. The parade was under the command of Squadron Leader Alexander Gyekye of the Takoradi Air Force Base. 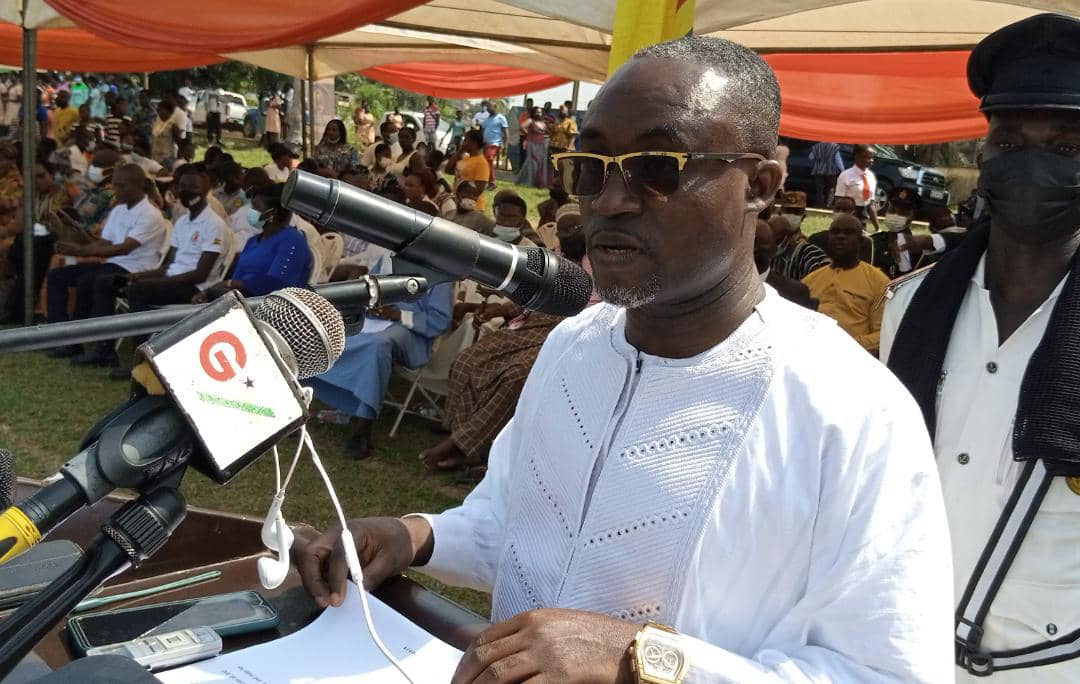 The Reviewing Officer was the Western Regional Minister, Mr Kwabena Okyere Darko-Mensah who reiterated the need for collective support in combating climate change by planting trees. He also called on the people to take advantage of the numerous opportunities the region has by investing in the productive sectors which will create jobs. 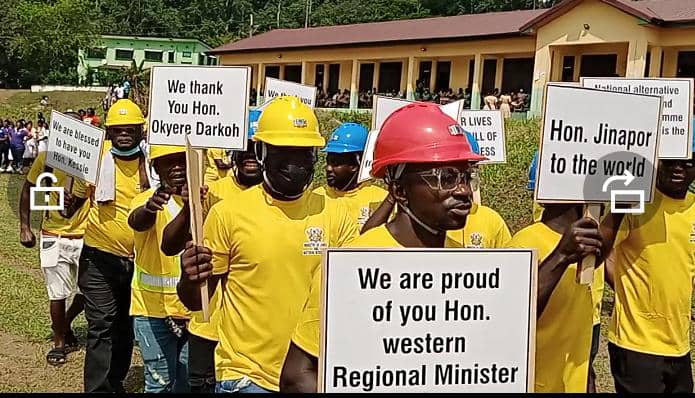 Awards were presented to students who excelled in last year’s BECE and are currently in various SHS. They received certificates and cash prizes. In the Tarkwa-Nsuaem Municipality, the parade was formed by a total of one thousand and ten comprising pupils, students and cadet groups as well as some para security services and workers from community mining companies. It was under the command of Chief Officer Emmanuel Paa Kow Johnson of the Ghana National Fire Service.

The Tarkwa-Nsuaem Municipal Chief Executive, Mr Benjamin Kesse said the Assembly is working in tandem with the government in the post-covid economic recovery by implementing various projects in the metropolis. 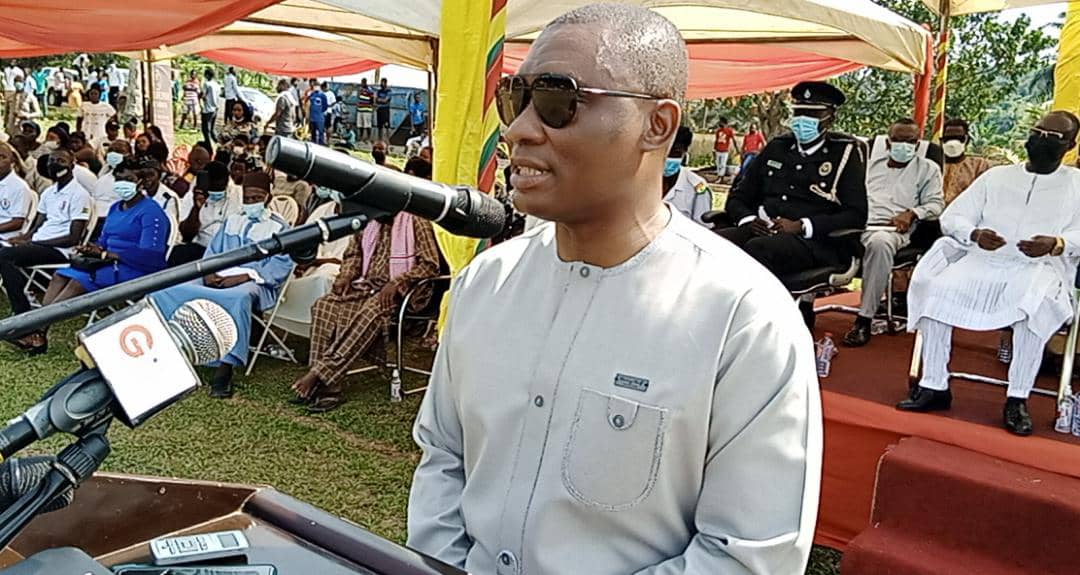 The MP for Tarkwa-Nsuaem, Mr. George Mireku-Duker who is also a Deputy Minister for Lands and Natural Resources said the issue of poor road network and unemployment is being addressed with various initiatives.