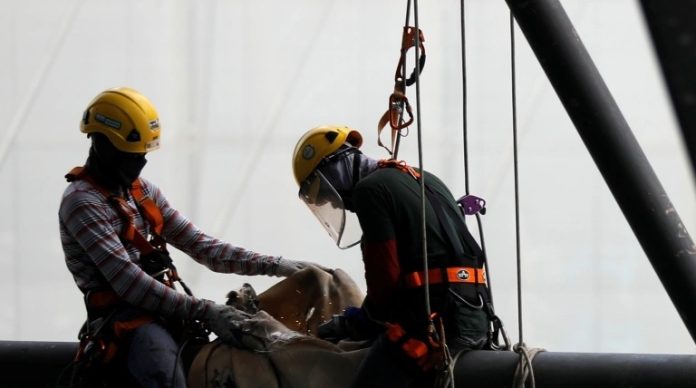 The International Trade Union Confederation, ITUC, has bemoaned the actions of some African governments and employers that seem to commodify labour or migrant work, especially in the Gulf Cooperation Council States, GCCs.

It said the idea of commodification of labour or migrant work is when governments see employment simply as job creation.

The African Regional Organisation of the ITUC is a pan African organization based in Lome, Togo with affiliates from 52 of the 54 African countries.

ITUC Deputy General-Secretary, African Regional Organisation, Akhator Joel Odigie, said governments should be concerned about the rights, protection, and conditions of those migrants in the GCCs and not just about the economic social value to the state.

He said this in an interview with the GNA on the sidelines of the Migration Recruitment Advisor launch by the Trades Union Congress–Ghana, which aims to ensure respect for migrant workers’ rights.

Mr Odigie admonished employers to consider their employees as critical partners in global production and should consult and involve them in proper programmes.

He urged employers to build a mutually beneficial economic and social world rather than mere inputs for production.

He commended the collaboration of the tripartite – government, employers, and workers – for the success of enhanced working space.

He said the government as an employer, a mediator, and regulator of the trade industry and labour market; the employer who engages the services of a worker to drive production; and the workers and their trade unions who serve as the voice and representation of the workers are working collaboratively and in agreement that the labour migration governance space needs to be an improvement. 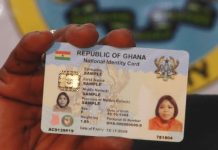 President Akufo-Addo is incomparable to Mahama in cocoa sector – NDC...