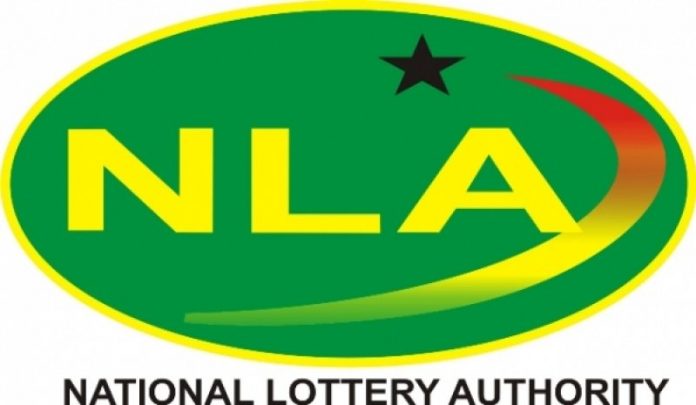 The Board and Management of the KGL Group has stated that they are not indebted to the National Lottery Authority.

The Group said some unsubstantiated claims have emanated from some sections of the media with allegations pointing to the other side of their claim that needed clarification.

A statement signed by the KGL Group stated: “The KGL Group wishes to state categorically that it is neither indebted to or has defaulted on payments. KGL Group, as an accredited digital lotto marketing company remains committed to the NLA as the single largest revenue contributor and one of the biggest contributors to the consolidated fund, as well as doing its bid to support the welfare of sister lotto marketing companies and consistently engaging management and union of the authority.”

It said the accusations were the latest attempt designed to mislead the discerning public and bring the corporate image of the NLA, KGL and its accredited collaborators to disrepute, adding, “The KGL Group takes the accusations very seriously and will refrain from making public comments on it at this time as these are sensitive contractual issues with legal implications.”

The statement urged lottery patrons and the public to disregard the allegations in its entirety and also enjoin media houses to actively seek out facts to the case from the lottery authority and relevant stakeholders to present a true and balanced reportage. Barring that KGL will take legal recourse to remedy defamation.

“The KGL Group, as a full-fledged digital lottery marketing company operating in the lottery industry under 590, Mobile’ brand name, is a responsible corporate citizen with all our operations guided and regulated by the collaborative agreement tenets of the NLA and abiding by the laws of the land.

“It is on this backdrop that the KGL Group urges collaborators and third-party stakeholders to use dialogue through proper channels with the regulator, NLA, as the only recourse to share grievances or seek redress for issues rather than resorting to politics and media wars,” it added.

“We wish to reiterate to our clientele base and the public that, our promise of convenience, security, and same-day payments of wins across all our alternative NLA 590 Mobile lottery play channels (*959# Web, App) still holds.”