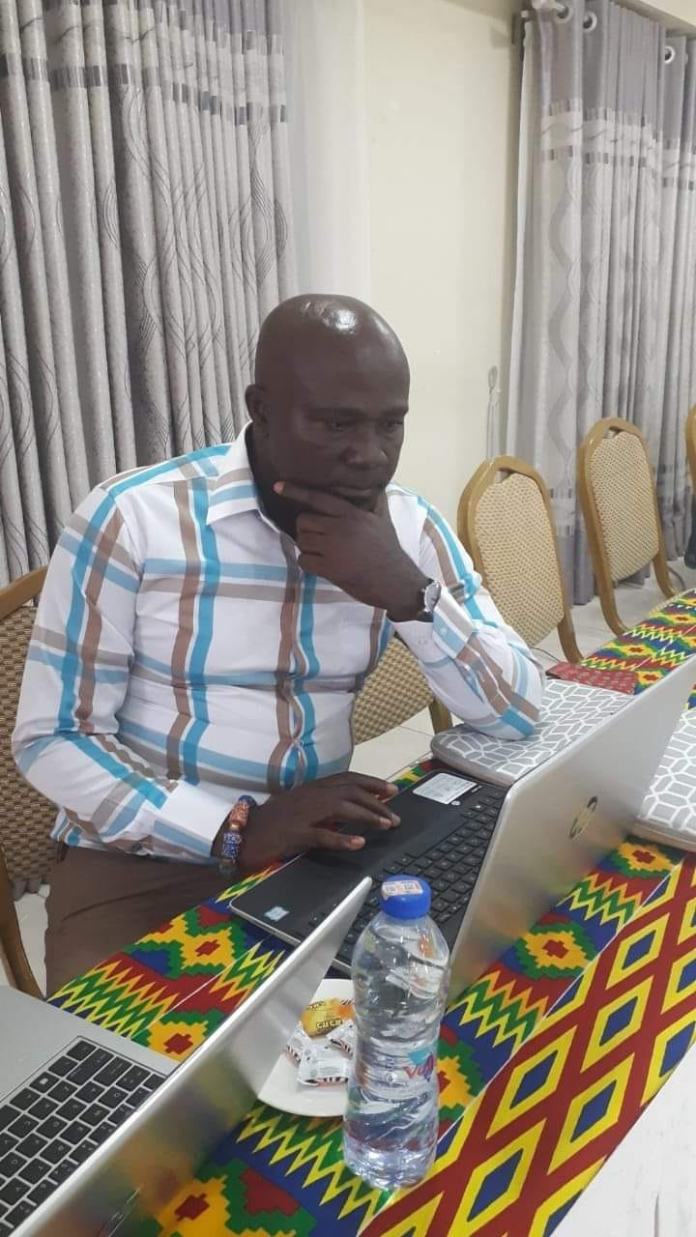 Mr. Alex Opoku Mensah, the Ashanti Regional Director for the National Service Secretariat, has taken to his Facebook page to apologize to Ghanaians, The Nursing Fraternity and the Manhyia Hospital.

The issue which did not go down with Ghanaians and the social media users saw different reactions. This was followed by a press release by the Registered General Nurses and Midwifery Association, GRNMA, asking for the immediate removal of the Regional NSS Director. Failure to remove him, the Association threatened a strike.

This development has seen the embattled NSS Regional Director take to his Facebook page to render an unqualified apology to all. In the post, Mr. Opoku stated that the actions Ghanaians saw, is not his style. He therefore took that action for a genuine reason.