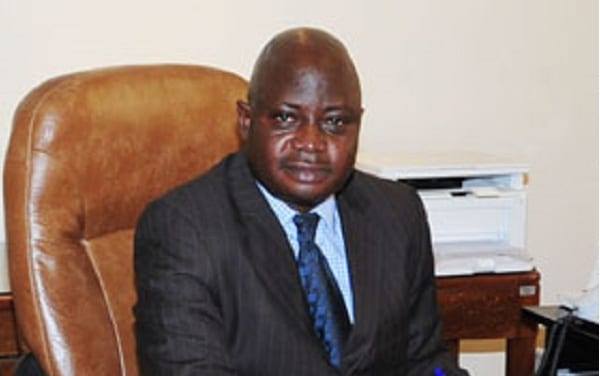 The Upper East Regional Minister, Stephen Yakubu has called on residents in the region to remain calm and united so as to ensure that peace prevails in their daily lives.

He said this will strengthen their efforts towards the development of the country.

Speaking to GBC’s Emmanuel Akayeti at the first ordinary meeting of the Bolgatanga Municipal Assembly, Mr. Yakubu said ethnic and chieftaincy conflicts threaten the stability of the region.

He added that violence, extremism, drug abuse, organized crimes and the proliferation of weapons of mass destruction are a global concern that transcend national borders and causes environmental damage which undermines economic prosperity and political stability in many countries and Ghana is no exception.

Mr. Yakubu stressed that Ghana’s shared vision of being autonomous has to yield better outcomes that will eventually improve the lives of men, women, and children in the Upper East Region, Ghana, and the world at large.

The Regional Minister advised the Assembly on the judicious use of resources especially internally generated funds.

He however tasked them to look out for revenue leakages, identify more sources of revenue and establish adequate schemes to improve the infrastructural advancement and provision of services.

GA Research Library in the offing to promote use of Language

Black Meteors take on Cameroon in U23 AFCON Group A opener