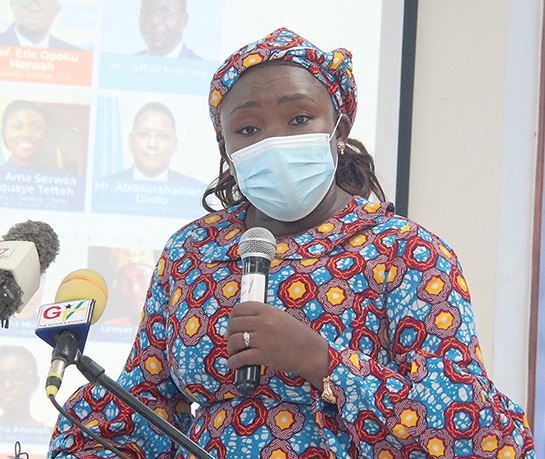 The Ministry of Information has condemned the attacks on Eric Blessing Eshun, a presenter with Benya FM in Elmina and urged the Police to promptly investigate and prosecute the alleged perpetrators accordingly.

A statement said the Deputy Minister, Fatimatu Abubakar has spoken to the Manager of the station and the District Police Commander, both of whom are working together to investigate the incident and ensure that the suspects are brought to book. 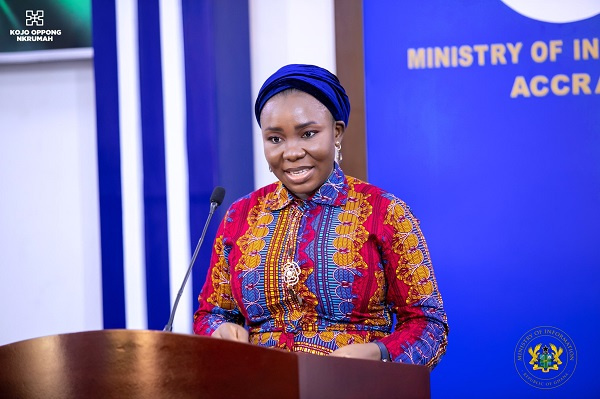 According to reports, the presenter was hosting a discussion on the lack of premix fuel and how individuals are benefiting from it to the detriment of the fisherfolk.

He is reported to have been physically assaulted by some unnamed men who entered the station and disrupted the show.

The statement said there is no justification whatsoever for a broadcaster to be assaulted simply for doing his work.

It added that ”an individual or group with a grievance against the journalist’s comments, must follow legitimate and legal avenues to seek redress, including the right of rejoinder which is guaranteed under Ghana’s 1992 Constitution”.

It said the National Media Commission and the Courts also constitute legitimate institutions to register complaints against media practitioners and companies. 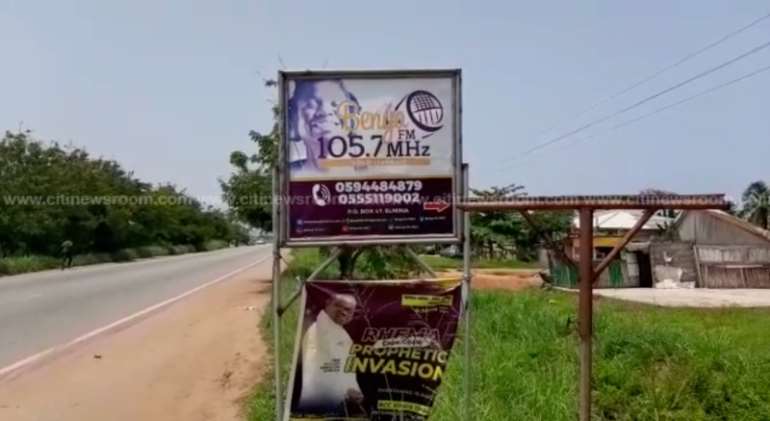