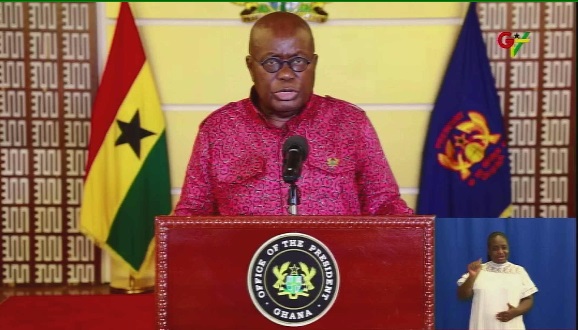 There has been mixed reaction to President Akufo-Addo’s directives restricting the number of people at public gatherings particularly funerals.

Most residents in the Upper East Region have welcomed government’s decision to re-impose a ban on social gathering including funerals, weddings, concerts, theatre performances and parties following the spike in COVID- 19.

Sharing their views with GBC’s Radio Ghana, some acknowledged the need to take personal responsibility for their health due to increasing reported cases at the treatment centres.

Meanwhile, some residents in Wa in the Upper West Region have blamed government for the second wave of coronavirus in the country.

They said the President allowed political rallies and voters registration exercises with total disregard to COVID-19 protocols during the electioneering. Reacting to the President’s address on COVID-19, people of the region said the re-opening of schools could also be another contributory factor for the rise in active cases.

In a related development, a Medical Practitioner with the Effia-Nkwanta Regional Hospital in Sekondi, Dr Nana Esi Gaise in an interview with GBC’s Twin City Radio news said, the ban on social gatherings should have been in place during the festive periods in December.

She explained that Ghanaians neglected all the safety protocols especially during the Christmas season as though the virus did not exist.

She raised concern about inconsistencies in policy implementation and enforcement to ensure adherence. 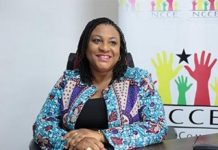 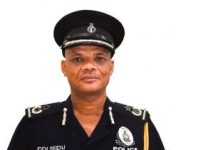 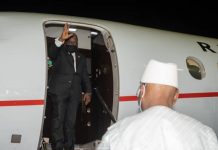 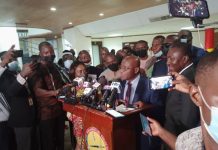