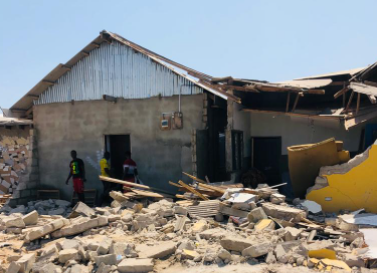 Victims of the demolition exercise carried out at the Gbugb3 Lagoon at Glefe, a suburb of Dansoman in Ablekuma West, have accused the Municipal Authority of not giving them ample time to gather their valuables. They complained that a similar exercise was carried out about three years ago, to protect the lagoon and the sea, but since that exercise, nothing had been done to save the situation. They added that the Covid-19 pandemic has negatively affected the economy and caused hardship to many Ghanaians, therefore, pulling down their homes was the most inconsiderate thing to do, especially as the festive season is approaching. 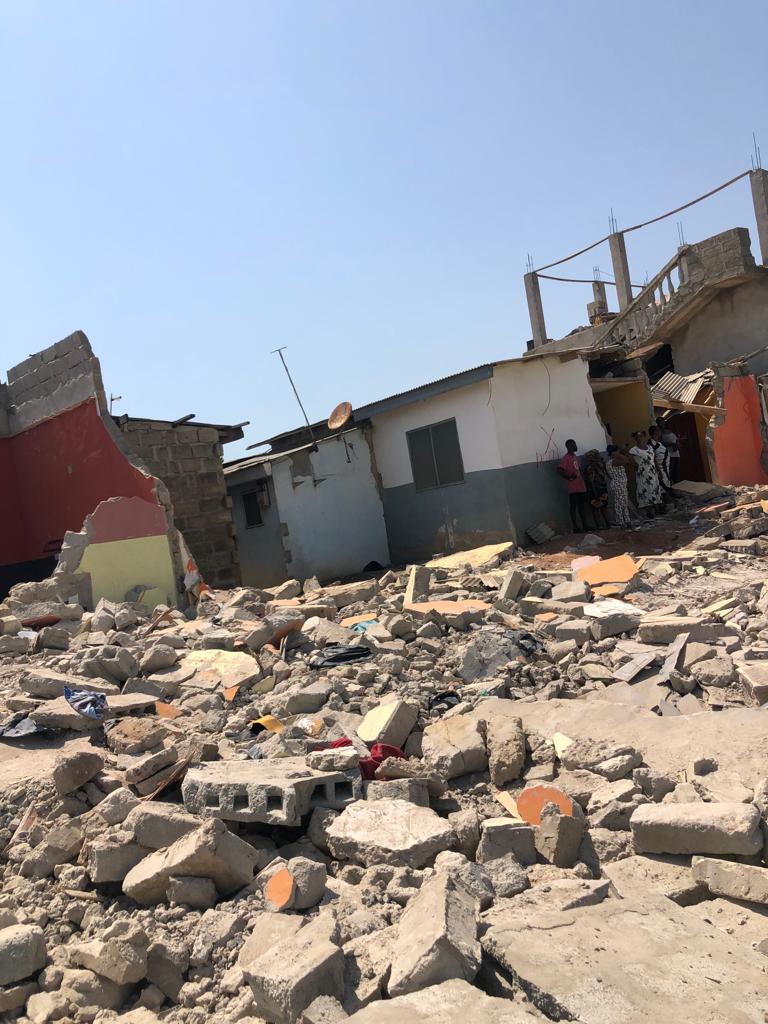 Checks by GBC News at the demolition site indicated that about 300 structures, including Schools and a Church were pulled down.

At the time of the visit, some of the victims were gathered at the site and one could tell they were still in shock.

According to them, they were given the quit notice on the 10th of November, 2021, but they pleaded with the Assembly for more time which did not yield any result.

The affected persons mentioned that they have not been treated fairly as they pay electricity and water bills and therefore had equal rights just like other residents. 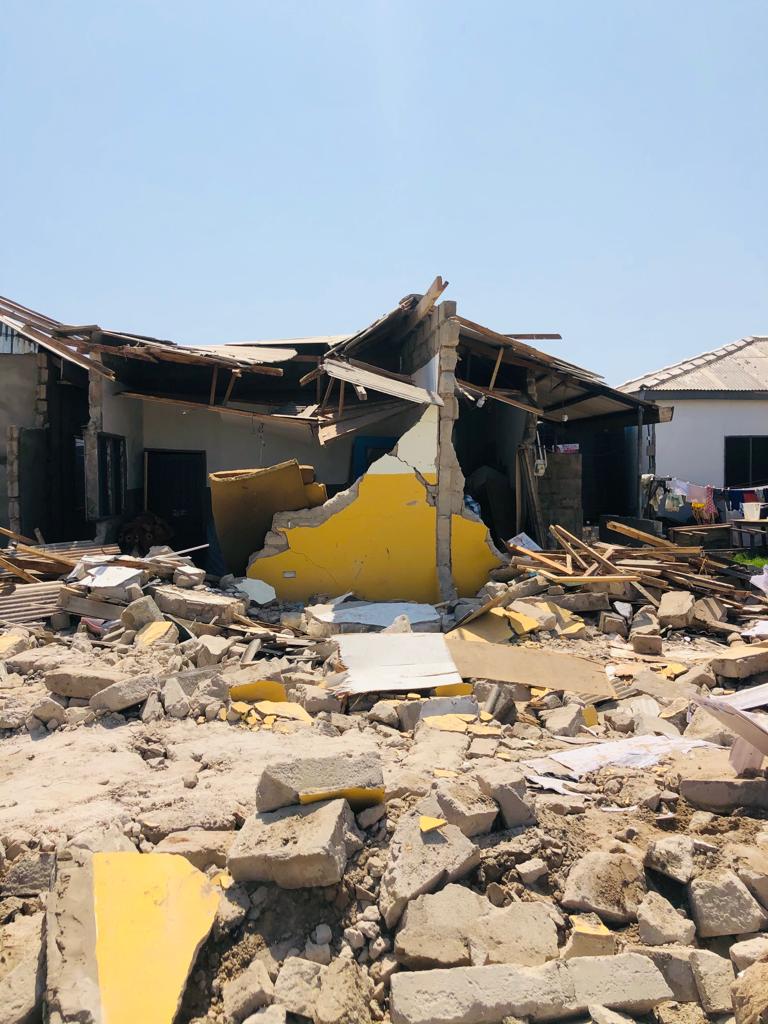 ”We don’t have money to rent. My mother arrived yesterday and she had to be compelled to sleep outside. The rains do not affect us in any way for them to carry out this demolition. We all wish we could live in East Legon, but for lack of money”, a resident lamented.

” We were only given two weeks prior notice. The Tenancy Agreement gives three months prior notice for eviction so why were we given only two weeks. We could not gather any belongings. The Police were present to sack us from our rooms so we couldn’t take a penny. The excavators destroyed everything. In this Covid era, how can you eject someone within three weeks”, another resident questioned.

While the affected people counted their loss, some scrap dealers saw it as an opportunity to scavenge for metals.