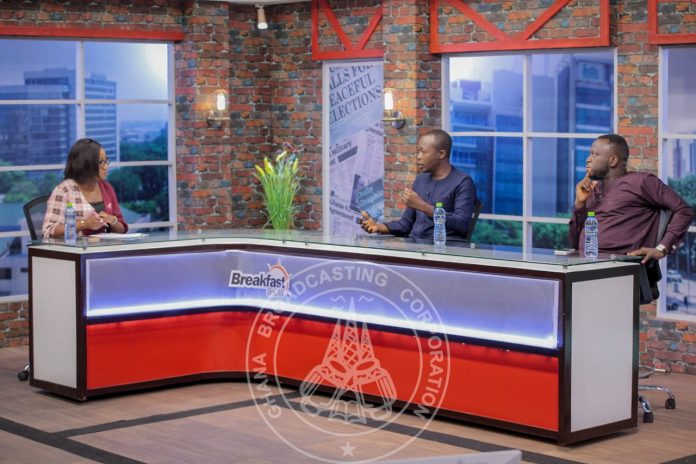 The National Identification Authority (NIA), has so far registered more than 15 million of Ghana’s adult population and issued more than 14 million Ghana cards.

According to the Director of Corporate Affair at NIA, Abudu Abdul-Ganiyu, the Authority is also working towards creating regional and district offices across the country to increase registration centres and access to the Ghana card.

“Over the last couple of years, we have all been familiar with the challenges of the NIA system project but thank God that up to September 2020, we had gone round the country twice embarking on a mass registration. And indeed after the mass registration exercise, we were able to capture more than 80% of the adult population in this country—persons who are 15 years and above. As we speak, we have registered more than 15 million within that category and issued more than 14 million cards. So we can speak of more than 14 million Ghanaians currently in possession of the Ghana card.”

“But we also know that Ghanaians are being born every day, turning 15 years every day and what NIA is working towards is to have a national presence and move operations to all regions and districts of our country. It is our hope that by end of October, all these offices would have been opened and become operational. We currently have some 34 registration centres that are located at various premises of the Ghana Revenue Authority. Registration at these GRA offices is free but it’s registration at NIA headquarters, which is a premium centre, that’s not free. When you come to the NIA headquarters, this is the service you get at the cost of ¢250,” he said.

He stated this on Tuesday, October 19, on GTV’s Breakfast Show which discussed the directive by the Controller and Accountant General’s Department for all Public Sector Workers to obtain a Ghana Card or forfeit their salaries by December 1, 2021. The directive by CAGD has since been put on hold following a meeting by the Ministry of Employment and Labour Relations, Ministry of Finance, the CAGD and the leadership of organised labour representing public sector workers on CAGD payroll.

For his part, a Labour Expert, Ben Arthur, said the directive is not applicable.

“From the various labour laws, you are unable to simply apply that directive and say that yes you have worked, you have earned your pay, but I’m not going to pay you because you haven’t produced a card. That would be a bit difficult to enforce that strictly. Currently, in our labour laws, there are no provisions that would allow you to withhold anybody’s pay because that individual hasn’t produced a particular card.”

He said that the directive should rather be channelled through employers.

“The appropriate thing to do is to channel such directives through the employers. So for example, if we need all nurses to produce the cards, we will be able to now tell the Ghana Health Service directorate that get your members by this time with their proper identification card, which is the Ghana card, then the employer will be able to do so. If you root it through the employer whose right is to have that type of relationship with that individual directly, then it is much easier. So they would bring you the details then you are able to tell those who don’t have it.”

“If you superimpose the NIA Act and the necessity of possessing that card and you bring it to industrial relations, it will fall flat because it’s not tied into production and remuneration. We don’t have that linkage at all,” he added.