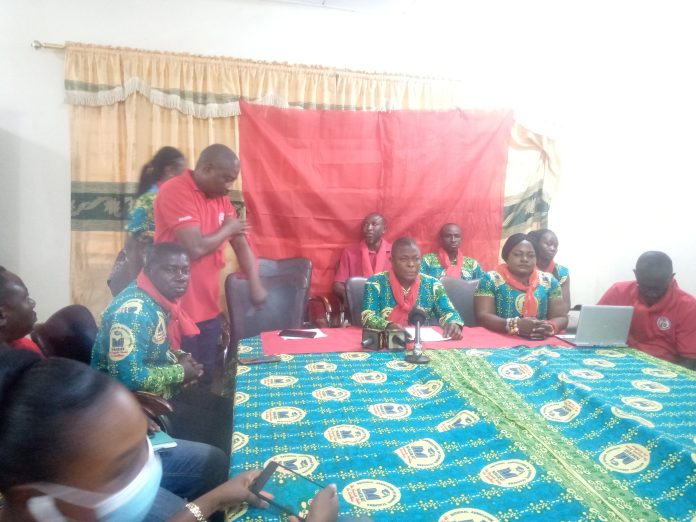 By Michael Kofi Kenetey
The Eastern Regional Chapter of the National Graduate Teachers (NAGRAT), has reechoed the call on government to pay heed to the provision of Cost of Living Allowance (COLA), to teachers and for that matter government workers.
At a Press Conference in Koforidua, the Regional capital, the Regional Chairman of NAGRAT, Godwin Awoonor-Yevu noted that the economic condition of teachers as well as government workers is deteriorating due to the incessant increase of fuel prices, goods and services. 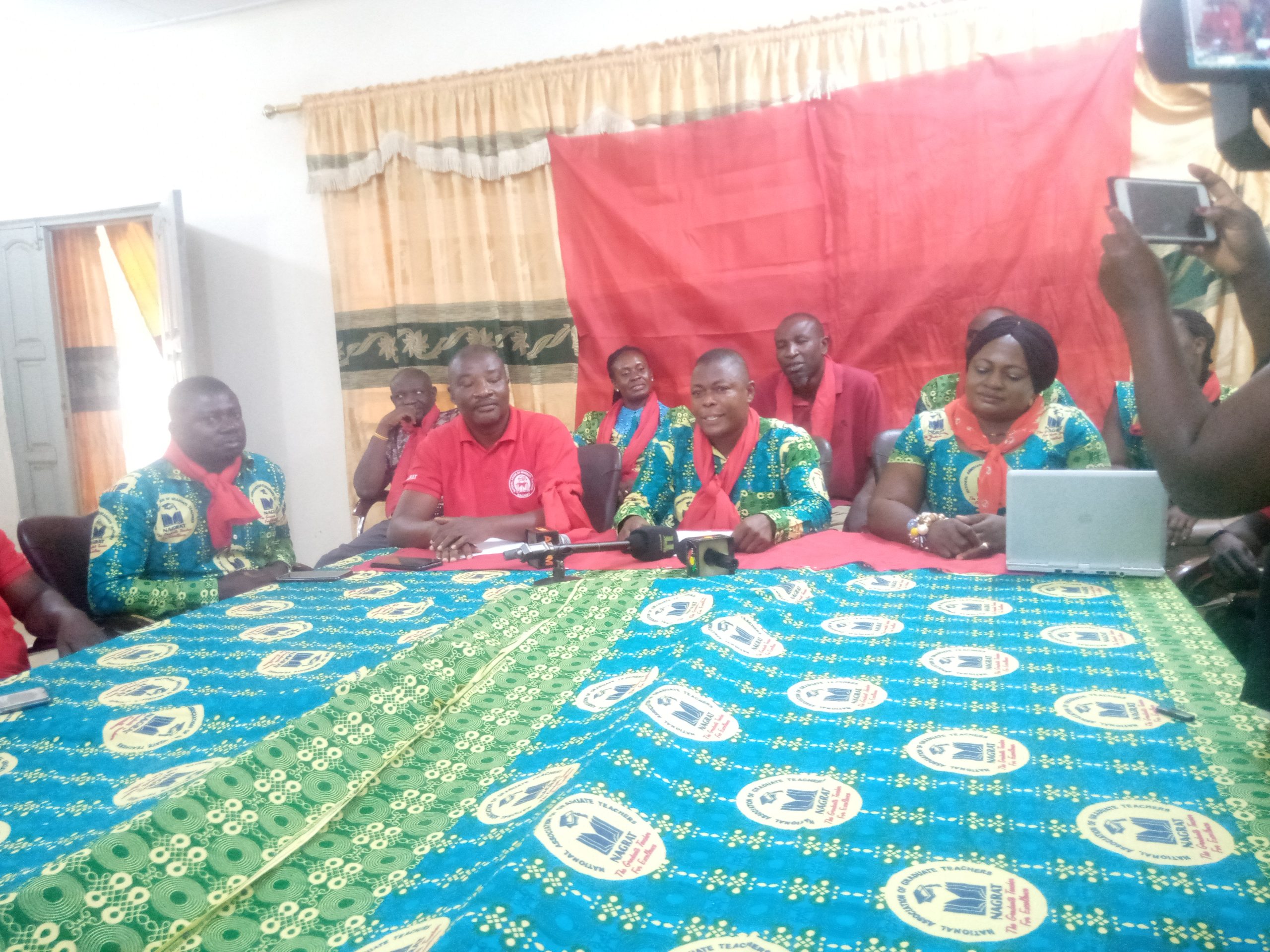 They threatened to lay down their tools if by the end of this month government does not pay heed to their call.