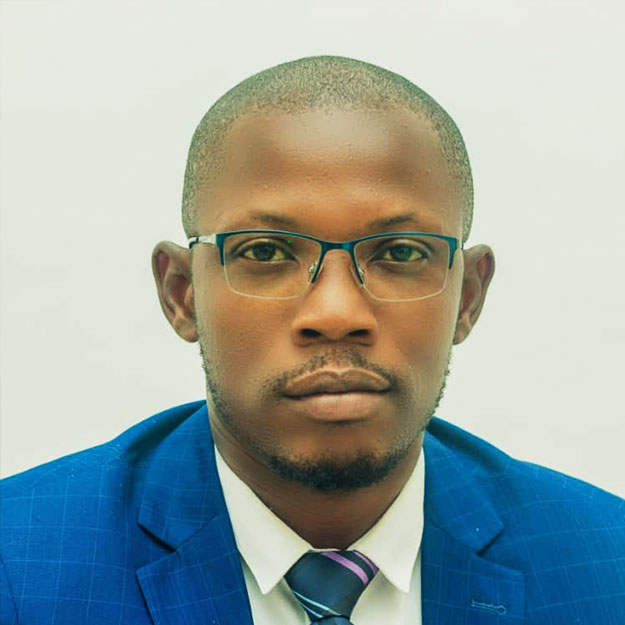 By Rachel Kakraba
The Accra Metropolitan Assembly, AMA, has given its backing to the directive by President Akufo-Addo for MMDAs to ensure the immediate removal of buildings on waterways.
The Assembly says it is poised for action in this direction and asked residents to be conscious of their actions as it has impact on the flood situation in the capital. 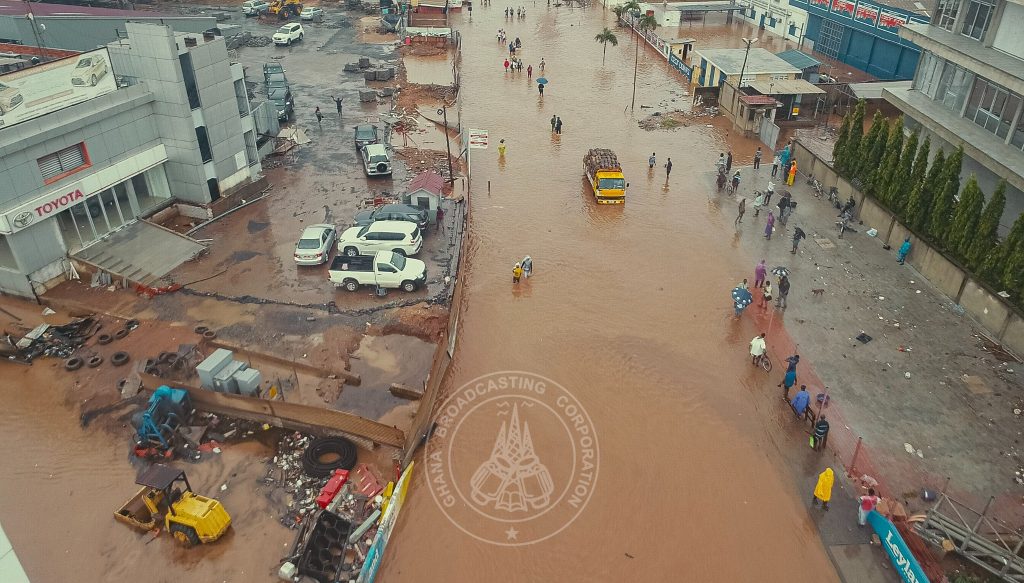 Public Relations Officer of the AMA, Gilbert Ankrah who said this in an interview with GBC News said although “under the current jurisdiction of the AMA there are no major buildings sited on waterways,  it will not relent with its sensitization drive”.
CLICK HERE FOR MORE GENERAL NEWS