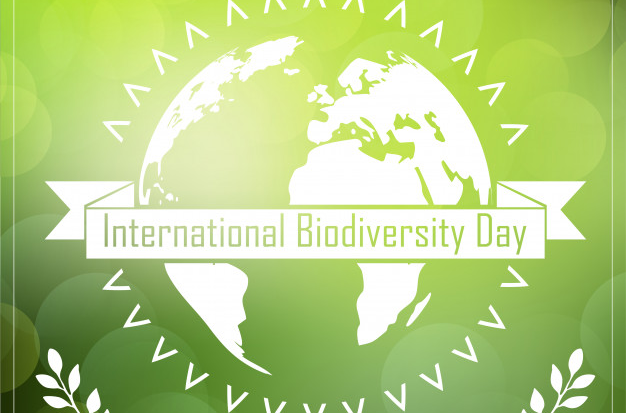 As the World marks Biodiversity Day, an international NGO, IUCN, advocating the protection of the environment has raised concerns about one million animal and plant species which continue to be threatened with extinction.

A statement to mark the day which fell on Saturday, May 22, said the trend of species decreasing in numbers, declining populations, and degrading ecosystems continues with the health of the ecosystems on which all other species depend is now deteriorating at an unprecedented rate.

This, the statement says, is affecting livelihoods, food security, health, and quality of life, particularly in Africa, and is creating economic and financial risks.

It laments that the actions implemented for the conservation and more sustainable management of natural resources remain insufficient to stop the direct and indirect causes of the degradation of nature.

To this end, BIODEV2030 an initiative financed by the French Development Agency and coordinated by Expertise France is implementing a project which supports countries in adopting and sustaining sectoral commitments to halt the decline of biodiversity and its consequences over the next decade.

The project is being implemented in 16 pilot countries with multiple socio-economic, environmental and geographical backgrounds.

BIODEV2030 Coordinator, Mrs. Pauline Teillac-Deschamps said the whole approach is aimed at promoting the integration of biodiversity into development strategies, thus the “mainstreaming” of biodiversity.

It is also about making the link with other major issues such as climate or the sustainable development goals.