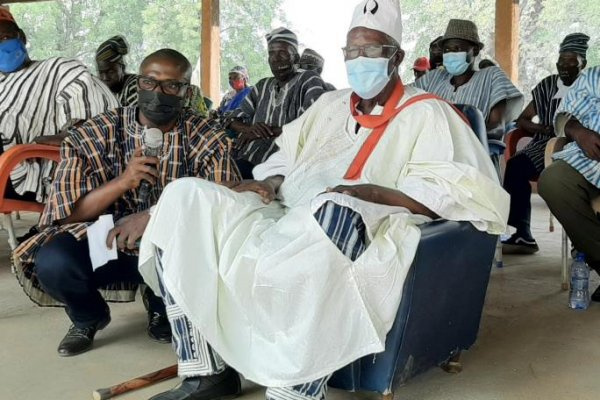 The Paramount Chief of the Builsa Traditional Area in the Upper East Region, Sandem-Nab Azaksuk Azantillow, has called on the Ministry of Tourism, Arts, and Culture to ensure that violent movies are discouraged in the country to reduce the incidence of crime.

He attributed the spate of armed robbery attacks in the region to such movies that the youth patronize.

Nab Azantilow made the call when the Upper East Regional Minister, Stephen Mahamudu Yakubu, paid a visit to the Palace to introduce himself and seek the support of the Paramount chief.

He said in the 1970s and 80s, television drama series like ‘Osofo Dadzie’ acted by Veteran movie actors, had no such violent acts. He urged the Minister, who is the head of the Regional Security Council, to ensure that the spate of armed robberies, which had led to some loss of lives in recent times, is reduced to the barest minimum.

On development projects in his Traditional Area, the Sandem-Nab appealed to the Minister to ensure the completion of abandoned projects in the area for the benefit of the people.

The Chief called on the District Assembly to help the Regional Minister to carry out his vision for the region.

Addressing the Paramount Chief, Mr Yakubu said there is too much political division in the region, saying it is time the people united and work towards development.

The Minister said the region is endowed with smart, knowledgeable, and intelligent people and nothing should prevent residents from uniting to develop the region together. 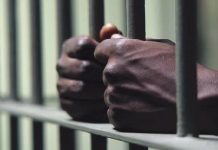 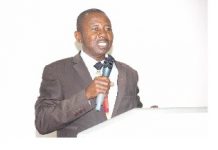