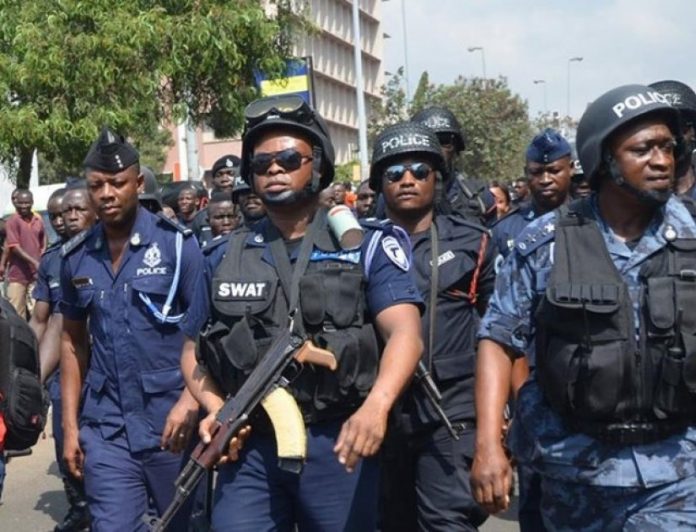 The Police Administration has deployed personnel nationwide to curb any disturbances that may arise following the release of the list of Metropolitan, Municipal and District Chief Executives.

This was made known by the Acting Director of Public Affairs, ACP Kwesi Ofori in an interview with GBC News. He said the Police will do everything possible to maintain the peace in the country. According to ACP Ofori, all the 14 Police Divisions in the Greater Accra Region have been beefed up with personnel from the Regional Command to ensure they are up to the task.

“The Police Administration has put up a contingency plan directing all Regional Commanders to ensure that they keep the peace and security of their jurisdictions. As a result, deployment has been made at strategic areas and so for now those areas where we experienced some form of agitations, we have doubled our presence there. So, we are protecting the nominees and the Assembly facilities,’’ he said.

“I appeal to you and local political leaders to keep their calm and use due process,” in a message to supporters.

He said the Police Administration has identified some flashpoints such as Odododiodio, Tema and Chereponi, and extra vigilance is being done there by the Police.