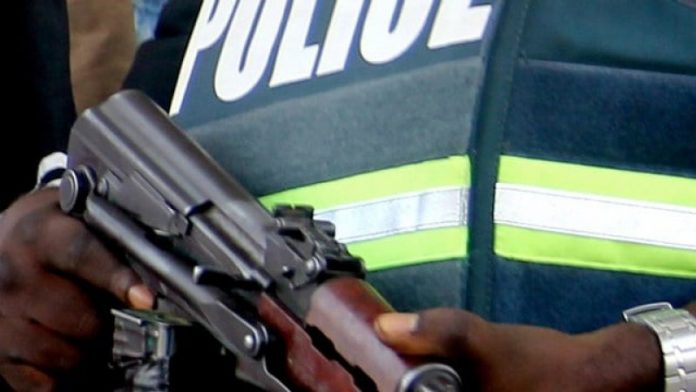 The Ashanti Regional Police Command has confirmed the death, from gunshot wounds, of Iddrisu Adams, alias Koomi, who was reportedly involved in a series of armed robberies.

The suspect, arrested by the Police Command, was shot as he attempted to escape from police custody.

Iddrisu, according to the Command, was taken to the Saint Martin’s Hospital, where he was pronounced dead.

Assistant Superintendent of Police (ASP) Godwin Ahianyo, the Regional Police Public Relations Officer, confirming the incident to the Ghana News Agency (GNA) in Kumasi, said the police had beefed up security in the Region for the safety of the public.

The official twitter handle of the Ghana Police Service (GPS), also substantiating the death of the suspected robber, said: “He (Iddrisu) attempted to escape and the police responded swiftly by shooting him.

“The police are on the lookout for his accomplices who are advised to surrender by reporting to the nearest police station.”

The Police Command assured the public of its commitment to prevent and fight crime and as such called on the public to cooperate with the law enforcement agency.