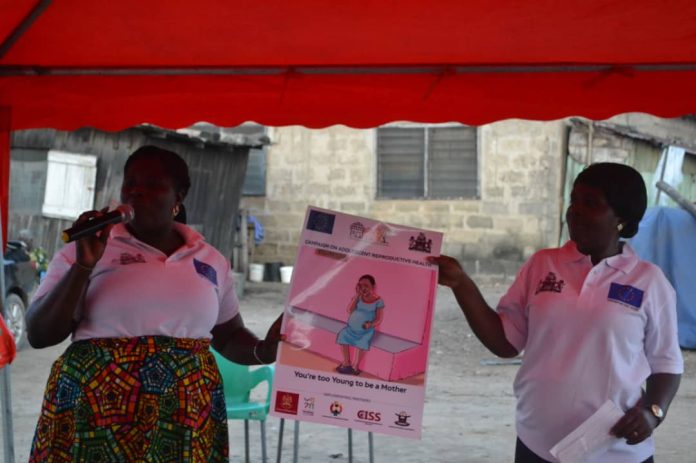 Parents have been called upon to reject any form of compensation or home settlement of defilement and rape cases in a bid to curb the growing practice within communities.

They are also not to wash or clean up the affected victim’s privacy before reporting the matter to the police or the hospital.

The outreach formed part of initiatives undertaken to address the issues of reproductive health and growing spate of teenage pregnancies in the metropolis under the twin-city in Sustainable Partnership Project implemented by the STMA.

She said defilement and rape resulting in teenage pregnancies only perpetuated the cycle of poverty in communities and among families and called for more parental and societal inclusiveness in addressing the problems.

Mrs. Naomi Nsiaado, a Guidance and Counselling Officer of the Metropolitan Directorate of Education said interactions among school children revealed how parental neglect was driving many young people into child prostitution, gayism and drug abuse and the need for parents and society in general to stand up for these socially ill children. 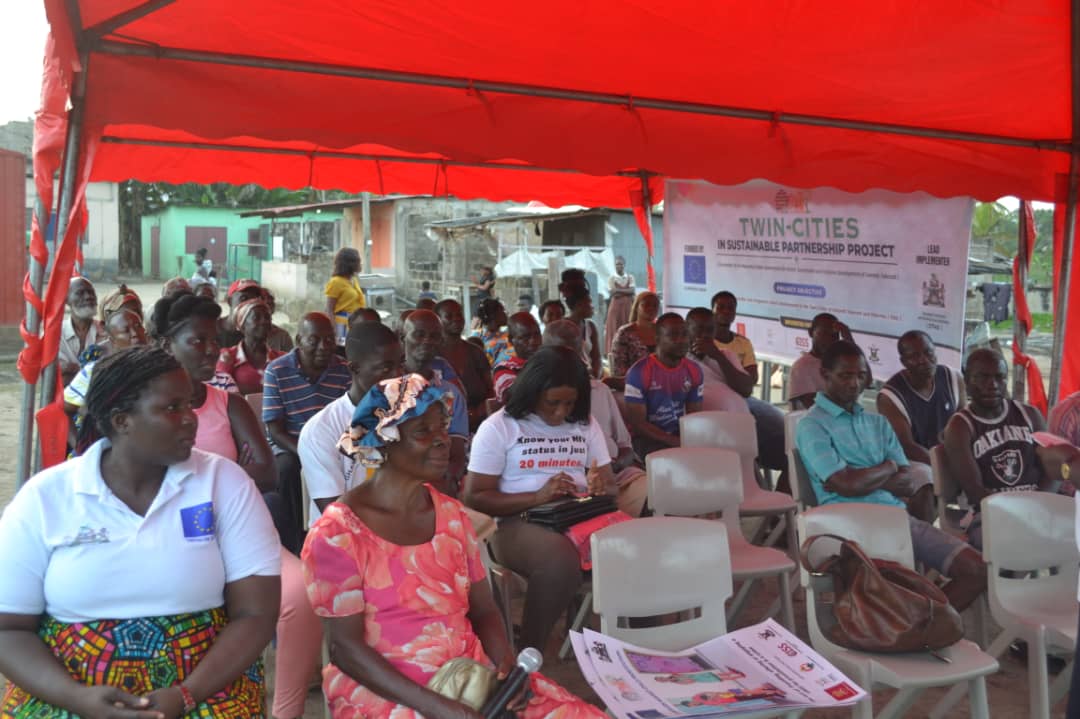 She reminded them of the consequences of teenage pregnancies, sexually transmitted diseases, and its toll on families.

Mrs Nsiaado urged parents to invest in prayers while stepping up disciplinary measures in the home.

Some community members added to the call for more discipline and the need for parents to prevent their children from entering ghettos.

Parents who willingly push their children into prostitution were also advised to find better alternative livelihoods for providing for the family.

Others complained about the lack of decent jobs in their localities which have created avenues for spousal abuse, child prostitution and drug abuse as antidote to their frustrations.