Anti-Corruption campaigner, Vitus Azeem says has called on the owner of Lablanca group of Companies and member of Council of State, Eunice Jacqueline Buah Asomah-Hinneh to step aside whiles investigation is ongoing.

Mr. Azeem noted that if indeed it is has been established that Madam Asumah-Hinneh abused her power, then her actions are considered as corrupt.

Speaking on ‘Behind the News’, Mr. Azeem said it will be better if she resigns as a member Council of State, and as a Board of the Ghana Harbours Authority.

He explained that clearly there is some sort of conflict of interest in this case that needs to be resolved as soon as practicable especially when as a member of the Council of State, she is supposed to advise government on national Issues.

Mr. Azeem however said her case is not different from the Public Procurement Authority, PPA, Boss.

The Anti-Corruption Campaigner said going forward, government must ensure that all irregularities at the harbour ought to be resolved, stressing the need attach some seriousness to the fight against corruption in the country. 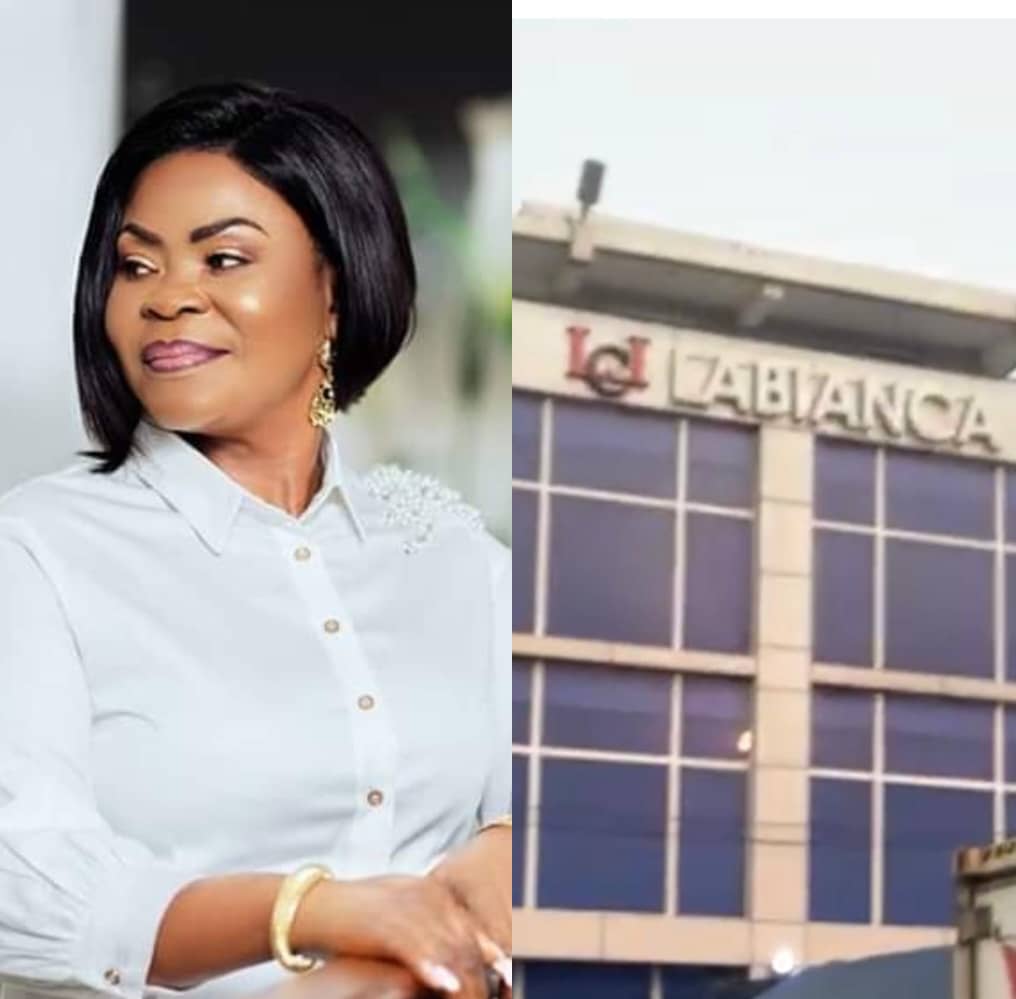