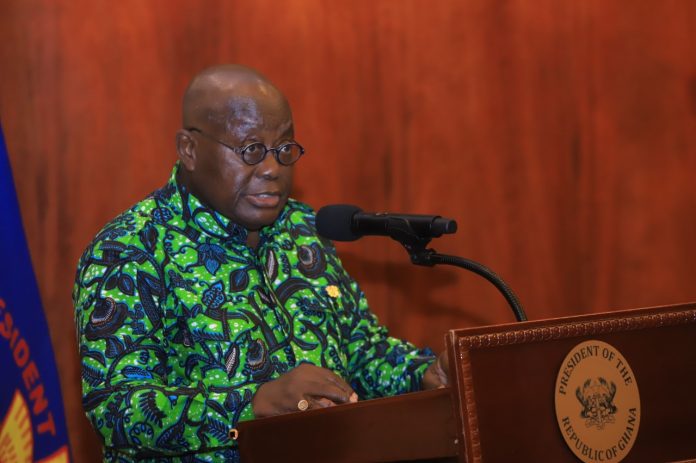 President Akufo-Addo has tasked the Ghana Boundary Commission to urgently resolve all issues regarding the country’s borders to prevent future disputes. He said the growing number of Boundary topics including the removal of international boundary pillars must be addressed. President Akufo-Addo, said this when he swore into office the Board of the Ghana Boundary Commission at the Jubilee House. It is being chaired by the Minister for Lands and Natural Resources, Samuel Abu Jinapor. 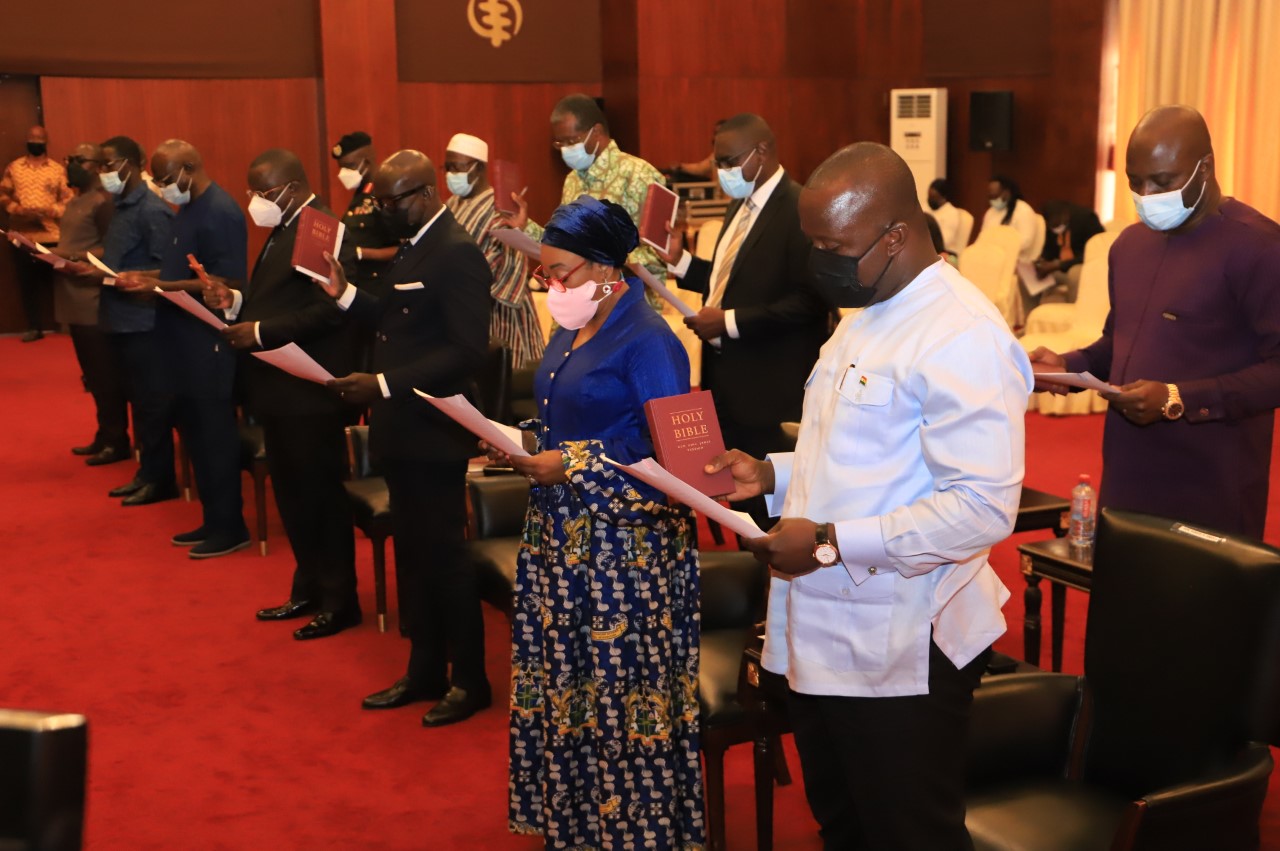 Ghana for 5 years had Maritime border dispute with Cote D’lvoire, which adjudication at the International Tribunal for the Law of the Sea (ITLOS), in Hamburg, Germany went in favor of Ghana. The Ghana Boundary Commission, exists to ensure that the country’s land, maritime and air boundaries are effectively secured and managed within the framework of International Law, Peace and Security, and the AU and ECOWAS Protocols on African and Regional Integration. 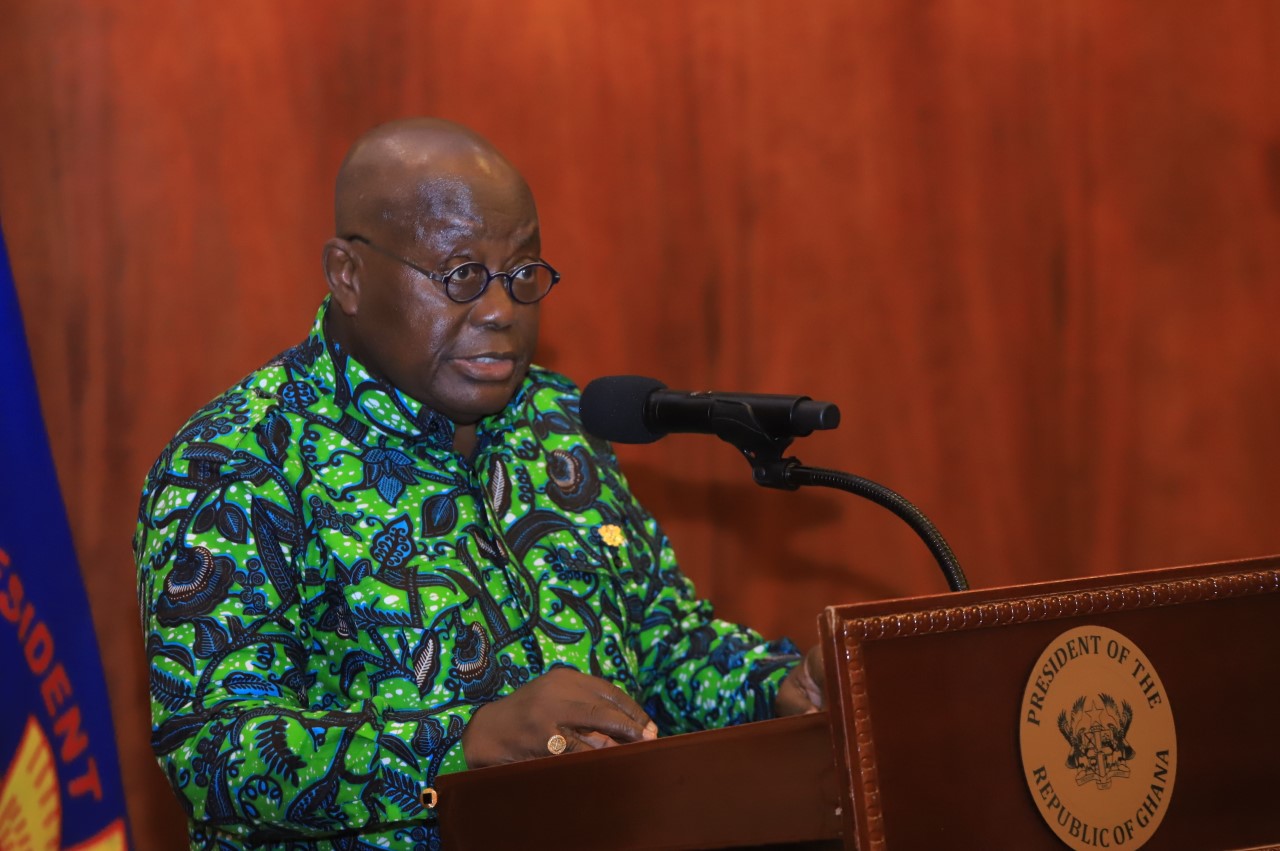 President Akufo-Addo said an extensive analysis of Ghana’s borders show numerous recorded cases of distractions at the boundary markings of demarcated lands and maritime boundaries. This situation he noted exposes the country to security, economic and other developmental implications including setting the tone for potential conflicts with neighboring countries. Based on these concerns, the President charged the new governing board to spearhead, ‘’the amicable resolution of all existing border and maritime boundary disputes to avert any potential conflicts in the future’’. 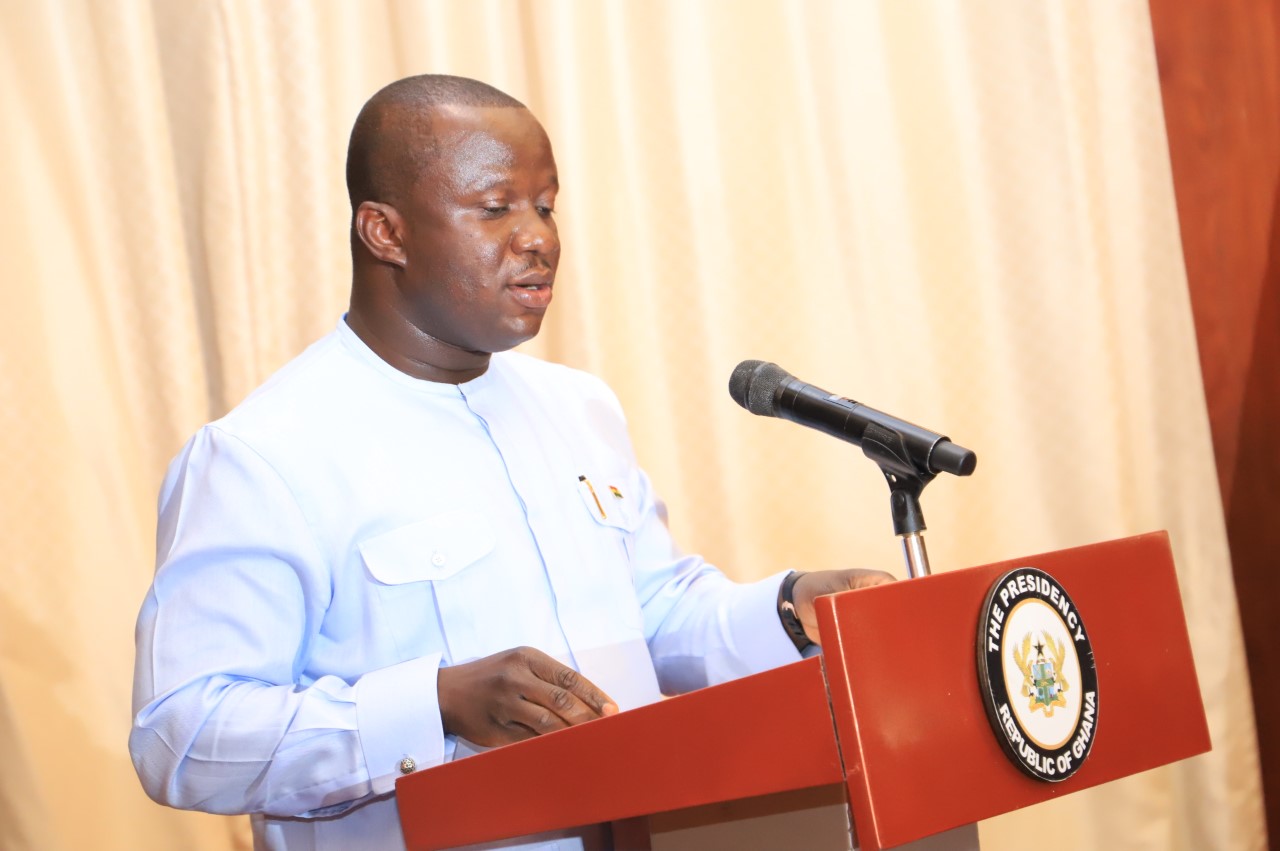 The Minister for Lands and Natural Resources, Samuel Abu Jinapor, who is Chairman of the Board of the Ghana Boundary Commission assured the President that they will work hard to fulfil its mandate.

Go back to the Bible -Pastor admonishes Christians