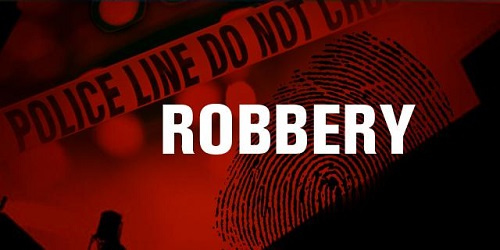 The alarm system installed at the GCB Bank at Fise Junction in the Ga West Municipality helped in foiling a dawn robbery at the bank.

The suspected robbers abandoned the operation and the police retrieved a cutter, ten nylon sacks and two gas cylinders at the scene.

She said last Saturday at about 1:30 a.m. the police went to the bank following a distress call indicating that there was robbery attempt at the place.

DSP Tenge said the security man at the bank told the police that he heard sound of the alarm system behind the bank building and when he moved towards the place, he saw someone jump over the back wall and bolted.

Sarkodie holds first ever ‘This is Tema’ Concert