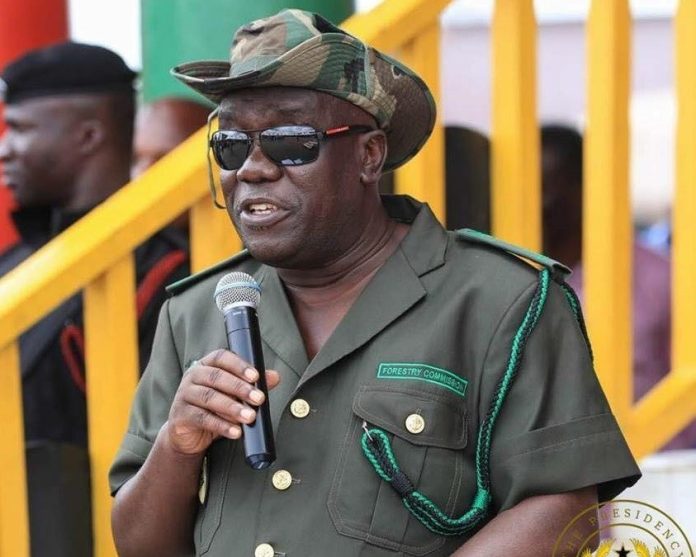 According to her, there are a series of corruption-related infractions in the said Will, hence the need for in-depth investigations.

Mrs. Addah’s comments come after Corruption Watch Ghana petitioned the Special Prosecutor to investigate the alleged acquisition of several acres of State lands situated within the Achimota Forest and at Ramsar sites at Sakumono in the Greater Accra Region.

According to Corruption Watch Ghana, Sir John was a Public Officer and a politically exposed person per the Office of the Special Prosecutor Act, 2017 (Act 959), when he served as the CEO of the Forestry Commission.

Speaking on GBC’s ‘Behind the News’, Mrs Addah noted that ”the probe will, in the long run, bring clarity and accountability to the matter.”

COVID-19: Nurses and Midwives to get free transport services