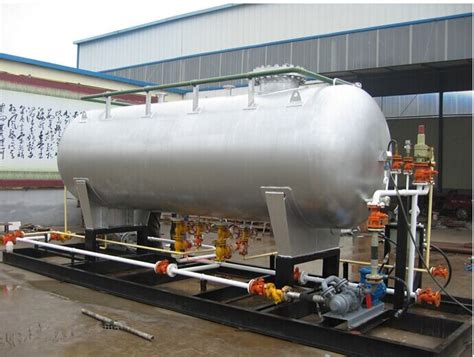 Chief Director at the Energy Ministry, Lawrence Apalsee, says the Ministry is expected to meet the National Petroleum Authority in September 221 to finalize a cabinet memorandum on the lifting of the ban on construction of new Liquefied Petroleum Gas, LPG, outlets. According to him, the NPA in the last few years, has placed a ban on the construction of new LPG outlets; causing discontent among marketers.

Mr. Apalsee said this at Kpone, when he represented the Minister of Energy, Matthew Opoku Prempeh, at the Swearing-in Ceremony of new executives for the Ghana National Petroleum Tanker Drivers Union.

The ceremony brought together National and Regional Executives of the Tanker Drivers’ Union, which has more than 3 thousand members nationwide. Mr. Apalsee noted that the lifting of the ban will be beneficial, particularly to the drivers since they will have extra jobs that will fetch them extra income.

He charged the NPA to regulate the salaries of the drivers to help reduce artificial shortages in the industry. He urged the NPA to partner other countries who import fuel from Ghana to help monitor the dumping of fuels by unscrupulous drivers.

Mr. Apalsee added that Tax evasion by players in the industry as at 2019 was about GHS 1.4 billion.

The NPA Director in Charge of Policy, George Amoah, who represented the NPA Chief Executive, Mustapha Abdul Hamid, said the NPA is working with the Ministry of Employment and Labour Relations to accelerate processes to revive the stalled negotiations on the driver salaries. He urged the fresh Executives to educate their members on regulations of the industry and adhere to rules of safe driving to avoid accidents.C

hairman of the Ghana National Petroleum Tanker Drivers Union, George Nyaunu said he will ensure that the driver salaries are increased and enrolled onto the Social Security and National Insurance Scheme for them to benefit on retirement.

He appealed to tanker owners to employ only unionized drivers.

No prison inmate contracts COVID-19 since the outbreak – VEEP