The National Commission for Civic Education, NCCE says Ghana should not be complacent to think the peace it is enjoying cannot be compromised, as terrorism and violence extremism have taken centre stage in neighboring countries.

Speaking at the 2nd dialogue on peace and cohesion in Accra, Chairperson of the Commission, Josephine Nkrumah said research conducted by the Commission in the border communities, indicates that the youth have become the targeted group, saying this calls for concern as unemployment is on the ascendency in the country. 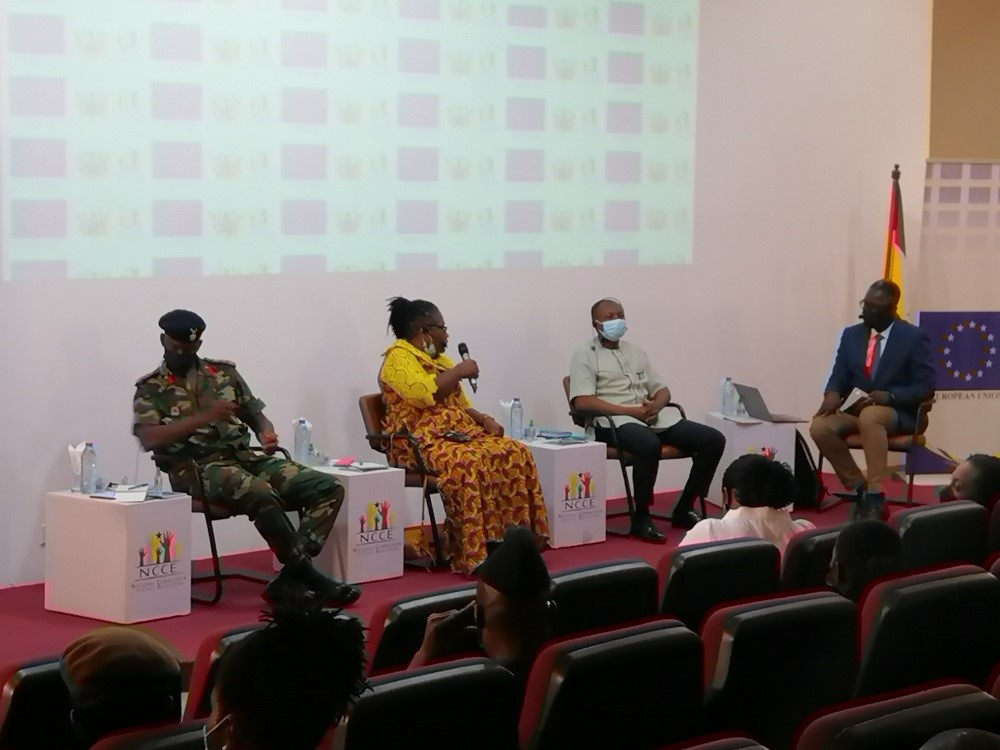 Madam Nkrumah called for concerted effort to help prevent these acts as they pose a threat to National Security.

There has been increasing activities of terrorists and violent extremists in neighbouring countries over the past years. Border communities especially have become targets for violence extremism in the sub region. 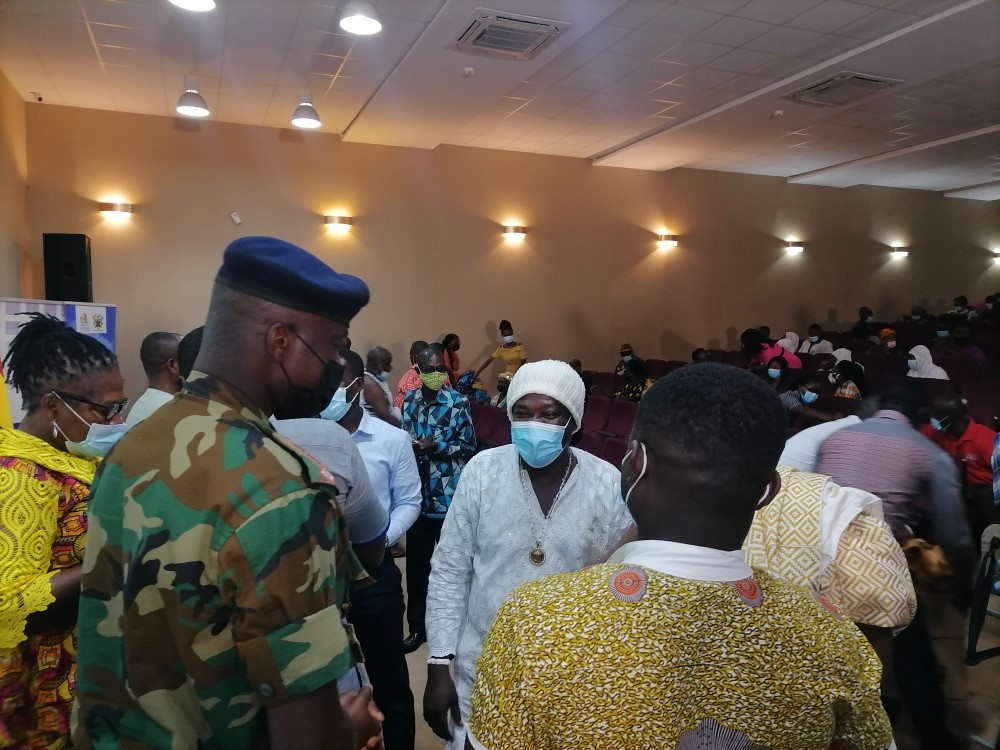 The National Commission for Civic Education, NCCE, has taken upon itself to sensitize border communities to the need to be vigilant and help secure the nation against the threat. At the second national dialogue on Peace and Social Cohesion in the context of Violence Extremism, organized by the NCCE, with support from the European Union, it was revealed that some youth in border communities engage in these acts due to neglect, unemployment, poverty and also feel that society has failed them.

Panelists indicated that to avoid these acts there is the need to establish a strong relationship between the security agents who man the borders and the communities to help safeguard the country.

Chairperson of NCCE, Josephine Nkrumah said there is a global concern that military operations and security measures alone are not enough to defeat terrorism.

“The ripple effect of what goes on in Sub-Saharan Africa is very real to what can happen in Ghana . Burkina Faso, many years ago was very peaceful but today, Burkina Faso  as a State barely controls 30 % of its jurisdiction and these things are real and can happen in Ghana if we are not proactive and so this drive is not just for us to listen here and let it go” Madam Nkrumah noted.

“I want to urge the media as well that we must sustain this engagement in the public space, constantly seeking to educate people, raise awareness and keep this conversation going, so that we can sustain our peace. where  we don’t have peace, security , all of those things repeal in comparison to this very important issue”, she added.

Head of the EU Delegation to Ghana, Peter Smidt Van Gelder called for a holistic approach and pledged his organization’s support to help sensitize the public to the need to desist from violence of any form.

“It’s important that people are educated to know the importance of peace, of working together and of dialogue. This is why it is important to work with Ghanaians counterparts, with civil society organizations and above all NCCE, the trusted partner of ours to find solutions to these problems”, Mr Van Gelder said. 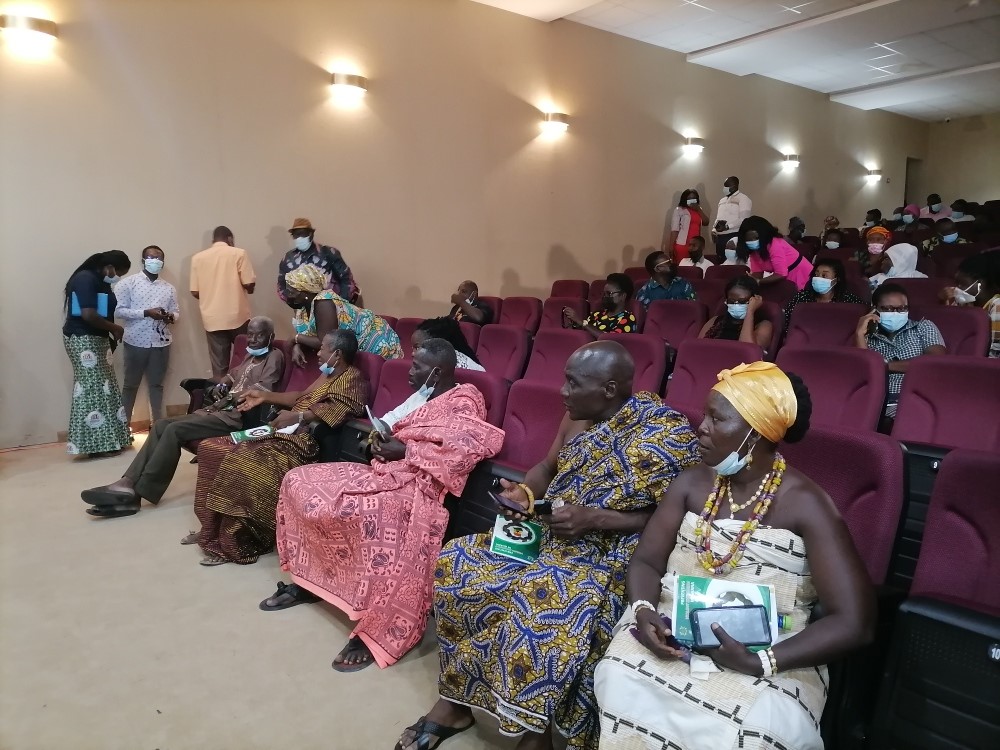 Ghanaians were urged to be on the alert and be bold to report any suspicious characters. There were also calls for more security personnel to be deployed to unruly areas as Ghana is not immune to the canker.

Parliament to consider new bill to allocate quotas to universities to...