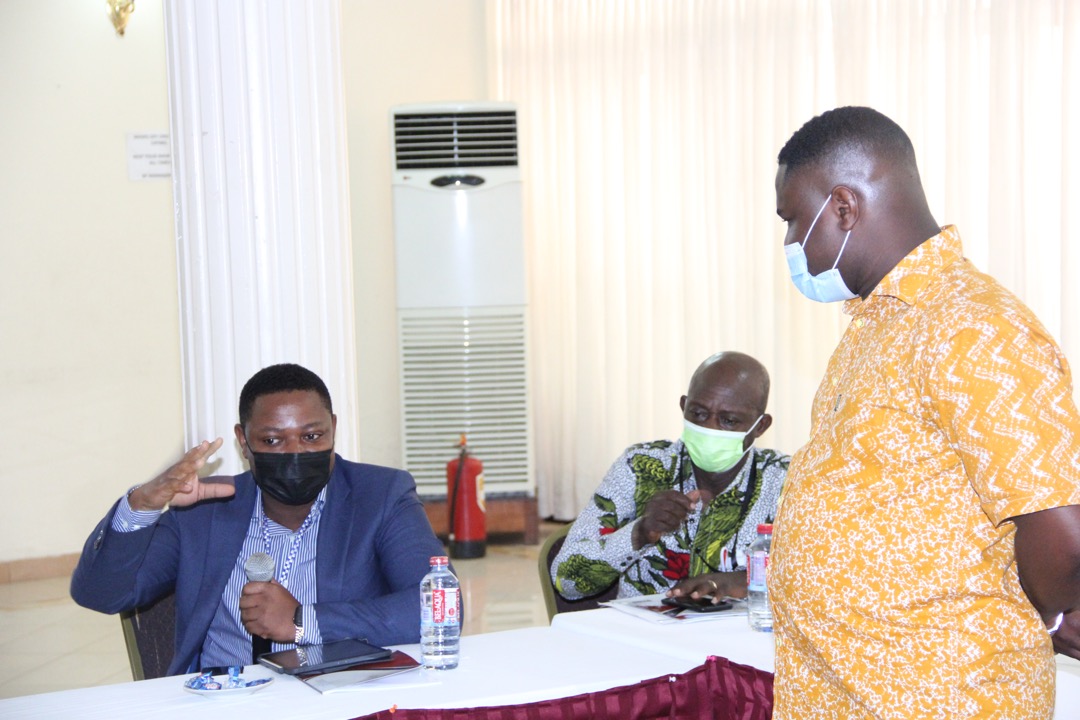 The scoping study revealed that Ghana has a number of legislation that allow for infrastructure data disclosure, these are the Public Procurement Act, 2003,(Act 663), as amended by Act 916(216), the Local Governance Act, 2016(Act 936) and the Right To Information Act 219 (Act 989), These legislation allow for almost all data disclosure in the infrastructure delivery cycle,except for tender documents, tender evaluations results and information on the registration and ownership of firm. In the case of the latter, the Companies Act,2019 (Act 992), which amended the Companies Act 1963 (Act 179), provides for a Beneficial Ownership Register, that could allow for disclosure of ownership firms. 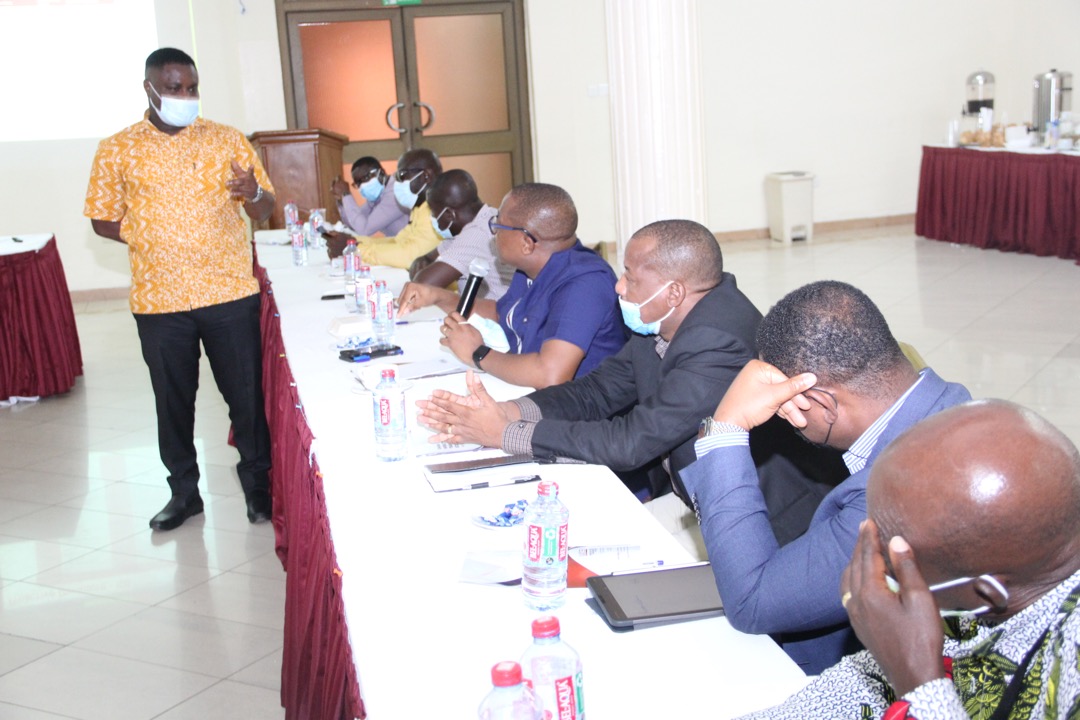 Despite the legislation regimes, the study finds that Public Officials are reluctant about disclosing information. Hence the study recommends that;

”Government must be encouraged to quickly complete the Ghana Electronic Procurement System, GHANEPs, to create confidence for even small infrastructure service providers to compete”.

Also,” the Ministry of Finance should consider working out a more predictable schedule of funding to procuring entities for infrastructural projects. This would help avert delayed and abandoned projects”.

Besides, ”the Auditor General must intensify performance audits, where deviation from project designs and material specifications are surcharged”.

Furthermore, Civil Society is expected to lead advocacy on increased citizens engagement in the infrastructure delivery process, with the support of the Private Sector. 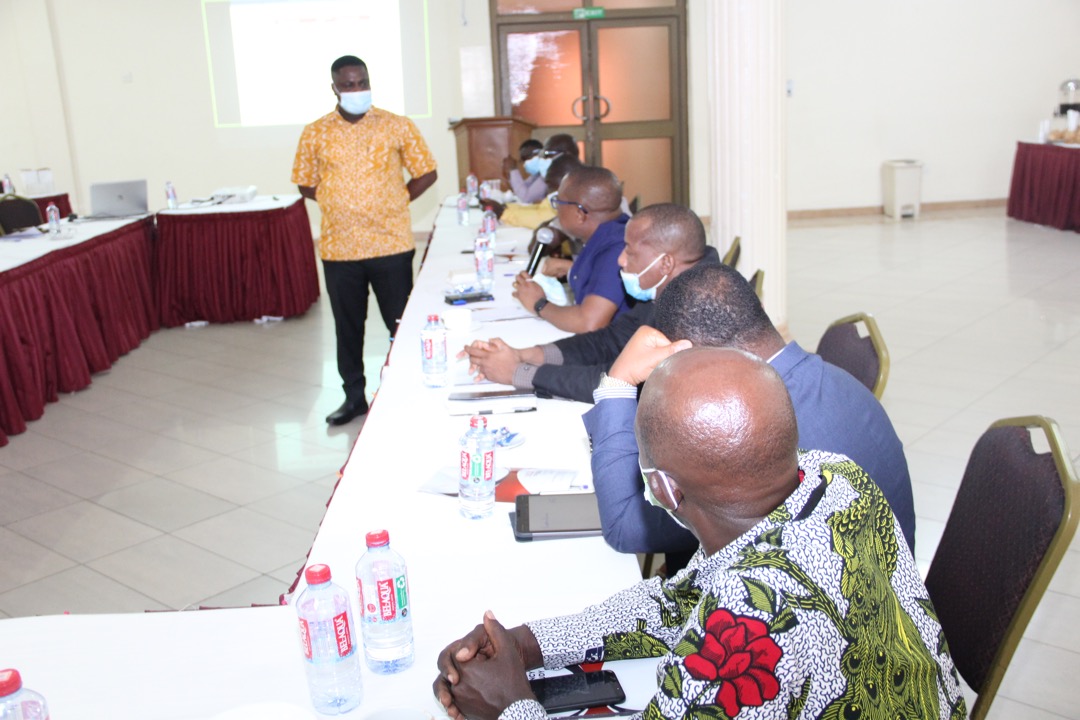 It is estimated that Ghana may be spending some $1.5 Billion annually on infrastructure in order to decrease the current deficits. Currently $1.2 Billions spent annually on infrastructure, equivalent to 7.5% of GDP. However, there are still gaps in the processes, so far as value for money is concerned.
The Auditor-General noted that there is rampant deterioration of roads in Ghana few months after completion, raising concerns about quality of work. 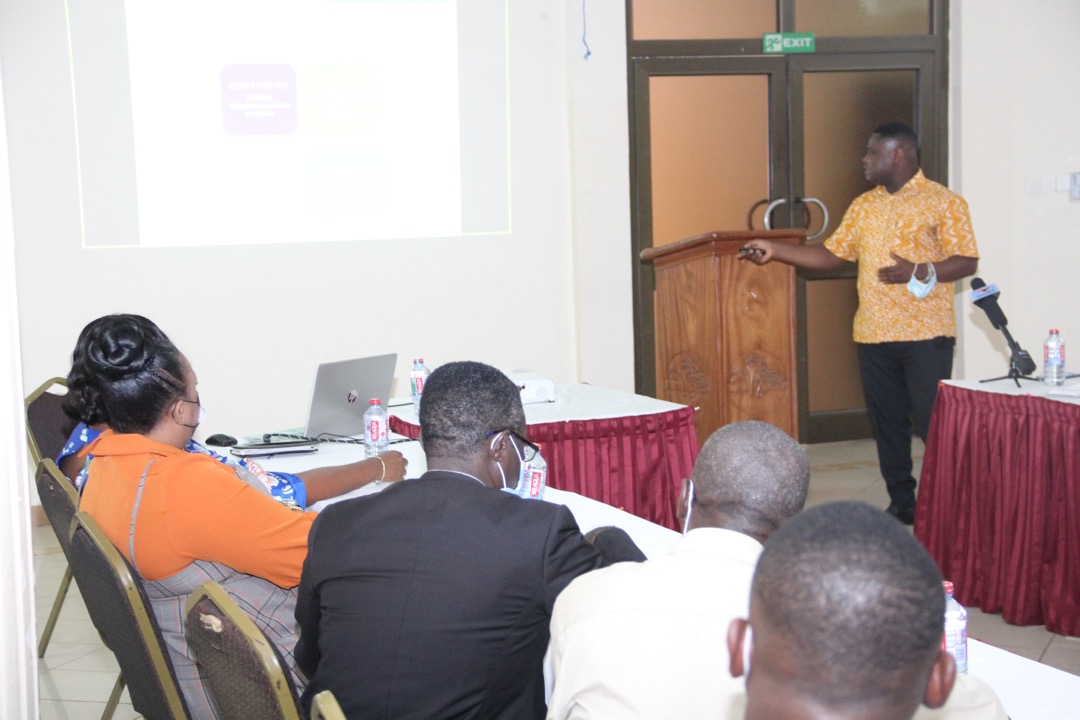 At the dissemination of the results in Accra, on the scoping study on Infrastructure Transparency in Ghana, Head of Programs at that Ghana Anti- Corruption Initiative, Bright Sowu said he believes that a lot more accountability must be sought of duty bearers’.

”What is the point of having laws that do not work”, he asked.

StarTimes to start showing “Journey to the West” in Twi