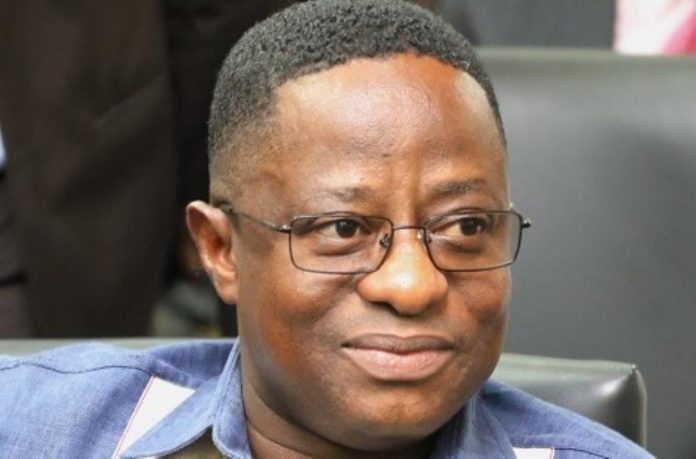 The Supreme Court has adjourned to March 30, to rule on a Review Application on the quashing of an injunction on the gazetting of then MP-elect for Hohoe, John Peter Amewu.

Some residents of Santrokofi, Akpafu, Likpe and Lolobi filed an application at the High Court in Ho, urging the court to restrain the gazetting of Mr Amewu citing Human Rights violation because they were not given the opportunity to vote in the Parliamentary election.

The Supreme Court however on January 4, declared that the injunction which was granted last December 23, died a natural death because the ten-day period had already elapsed. It also held that the Ho High Court erred in granting an injunction against the gazetting of the then MP-elect for Hohoe.

The Court said the High Court which is a Human Rights Court, lacked jurisdiction to hear cases on Election Petition.

Counsel for the applicants Tsatsu Tsikata arguing on the review application before the Supreme Court on Wednesday, March 17, said the court in its ruling did not take into account its own binding decisions and also failed to recognize that the right to vote is a Constitutional requirement.

This, he said, constitutes a fundamental error in the court’s decision.

Mr Tsikata submitted further that the court’s description of the application for injunction put before the Ho High Court as an election petition was an error. He said the application sought to enforce a fundamental human right to allow the SALL residents to vote as their denial rendered the Parliamentary election in that Constituency invalid.

The state-led by Chief State Attorney, Grace Ewool, opposed the application for review submitting that it does not meet the requirements under Rule 54.