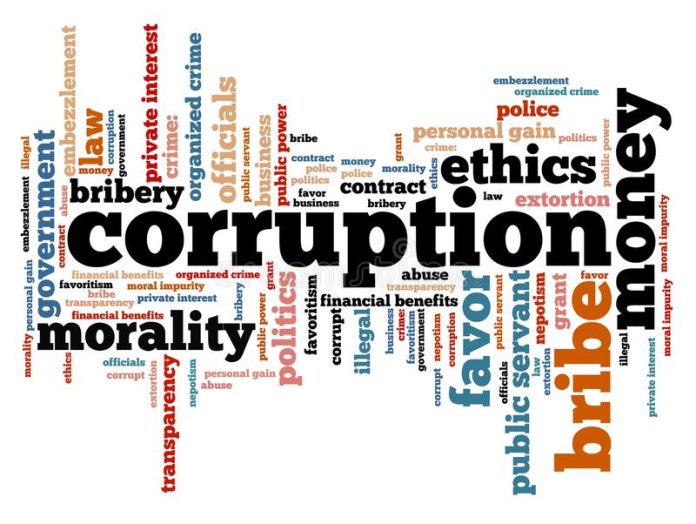 The Executive Secretary of the Ghana Anti-Corruption Coalition (GACC), Mrs. Beauty Emefa Narteh, has called on citizens and activists to consider the fight against corruption as a core patriotic duty.

She said as the fight against corruption progresses, citizens should be encouraged to persist in the efforts, and help secure the sought change in behaviour.

Mrs Narteh was speaking at a stakeholder engagement in Ho with selected Civil Society Organisations (CSO)s in the Volta Region.

The Executive Secretary of the Ghana Anti-Corruption Coalition (GACC), Mrs. Beauty Emefa Narteh called on citizens to be ready to change the narrative on corruption.

According to her, we have to take the corruption fight as a personal fight.

Mrs Narteh said the corruption fight required committed champions to lead the change and called for personal sacrifices along the quest to a state of integrity.

The meeting was part of the GACC’s “Regional CSOs Dialogue on Corruption”, and discussed Government’s response to proposed reforms to the anti-corruption regime in the country.

The regional dialogues fall under the Coalition’s “Building evidence for Increased Accountability in Ghana Through a Multi-Stakeholder Accountability Initiative” project, which is a two-year undertaking that began in October 2020 and was funded by the Hewlett Foundation. Key among concerns was the Asset Declaration Bill, currently, before Parliament, which the CSOs maintained is weak and should be reconsidered.

The CSOs were of the view that the Bill when passed, would be instrumental in the fight against grand corruption, and must, therefore, be crafted for effectiveness in corruption deterrence.

Other major deliberations revolved around the opaque management of the disability fund, opaque policies on political party financing, and the review of the 1992 Constitution.

The stakeholders also discussed challenges with local assembly revenue, the election of MMDCEs, and the limited understanding of Government protocols.